Heroin drug addiction has tripled in the last 10 years

The U.S. Food and Drug Administration (FDA) together with the U.S. Centers for Disease Control and Prevention (CDC) have published a Vital Signs report in CDC’s Morbidity and Mortality Weekly Report suggesting that the rate of heroin addiction and overdose have nearly tripled within the past decade.

According to the report, the country experienced a 63% increase in the frequency of heroin use between 2002 and 2004 – and this percentage represents the fact that 2.6 persons out of every 1,000 people aged 12 and above got hooked on the white substance between 2011 and 2013. 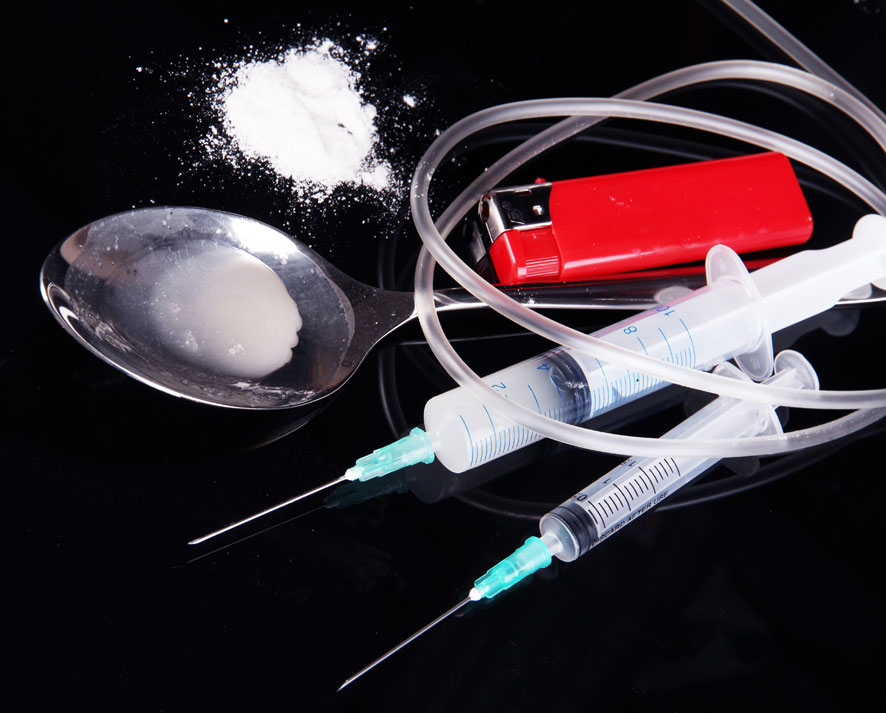 “As a doctor who started my career taking care of patients with HIV and other complications from injection drugs, it’s heartbreaking to see injection drug use making a comeback in the U.S.,” said Dr. Tom Frieden, director of the CDC.

The latest report also indicate that there is a link between using prescription painkillers and tendency to use heroin, and the study established that people who are dependent on narcotic painkillers have 40% chances of abusing heroin.

And to make the matter worse, heroin which was once reserved for people suffering from cancer pains and those at the point of deaths is now often used to kill pains during dental services and for managing severe back pains.

The CDC director noted that heroin abuse and overdose play a role in auto accidents, and other health complications. He advised that prescribing opioid painkillers should be reformed, and that ways must be established to plug the easy circulation of cheap heroin, while addicts must be weaned from the habit.