Home » Headlines » Editorials » CBD Is Everywhere, But Should We Be Concerned?

CBD Is Everywhere, But Should We Be Concerned?

Yes, this marijuana product is now being used widely. It has several health benefits that are hard to ignore. You see, a lot of people have already used it and can attest to its usefulness. Some people have gotten a boost in their sleeping patterns, and that is an improvement to their lifestyle, if not their health. 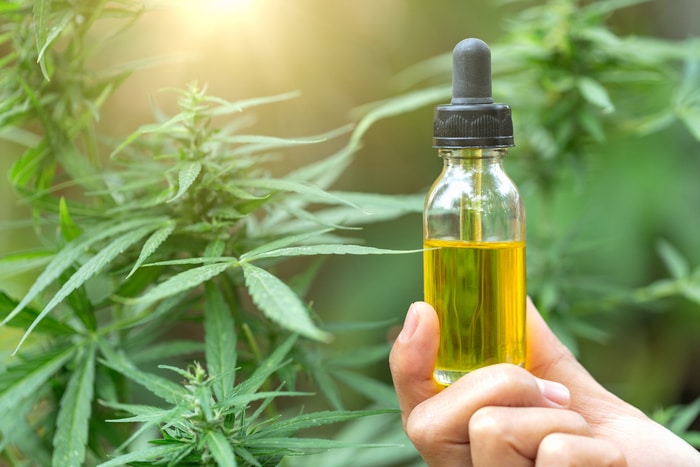 Also, those who have has issues with focusing on certain things like studies, home chore, and certain activities have been helped to gain and maintain it. They can now focus on what they are expected to achieve. All these have been as a result of using CBD oils.

But the question is: should we be concerned? Well, I think some bit of concern ought to be shown. However, it is good to conduct your own due diligence. This is a great product that is set to transform the lives of many people around the world. However, it is certain whether anyone around the globe can get to enjoy its various top benefits. That brings us to the first point of concern, legalization.

Well, though CBD products are great and have proven to be useful in various health conditions, it is not legalized in some states. This connotes that a good number of people may not be in a position to enjoy its diverse healing capabilities. Thus, the greatest concern should be having it legalized in such states and letting every city and countryside dwellers that CBD is here and is legal.

Do not be amazed at this aspect of concern. You may have known CBD for a couple of years, but you may be surprised to find out that there is someone out there who has never seen, heard, or read about it leave alone using it. This connotes that even if this person experiences health complications that may require the CBD products, they will never get well since they are not informed about this awesome product.

Therefore, one of the huge concerns that should be given a clear thought is the creation of awareness. This is a concern that will see many people get to know about it and eventually use it if the need arises. Several adverts can be placed on various podiums, including the social media platforms, the TV, radio houses, and even on the print media. The best and most captivating testimonials can be pinned on such sites to make it known to everyone that we have a great product that is set to change our lives for good.

Indeed, it might be with us, but it costs dearly. That makes it hard for the average joe to afford it. One of the best things to do is to advocate for a tweak of prices. If the cost goes down to affordable rates, then you will see many people placing online orders every day. However, this may be a decision that several factors have to be considered, but a consensus about the same can be reached if the right bodies are involved.

You should not be worried when you have a product that is of great importance. The only thing you should be concerned about is how to get it to reach more people to leverage its various benefits. That is why most of the concerns in this post are to help CBD find its way to the person who really needs it.