Car wash chemicals to be dangerous for workers, study finds

Washington – A report published by the Centers for Disease Control based on a study conducted by the Washington Department of Labor and Industries, pointed out new evidence that chemicals commonly used in car washes are dangerous for workers.

The research analyzed workers compensation reports from 2001 to 2013. It showed that 48 employees were burned by certain car wash products that contained hydrofluoric acid. One worker actually died after ingesting some of the product. 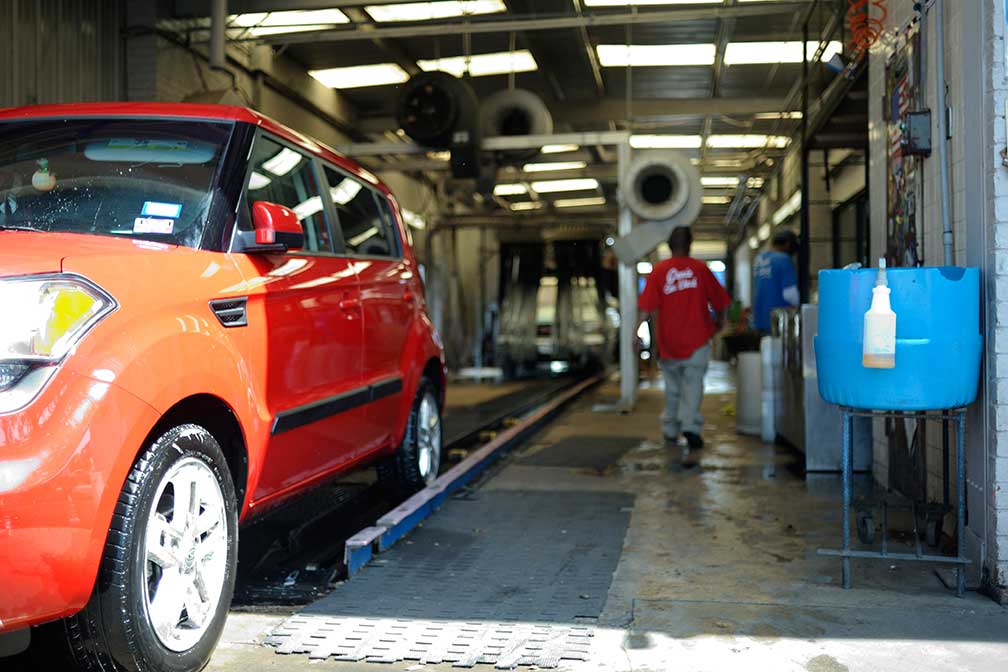 The study also found that the most affected workers were car wash employees, auto detailers, truck drivers, etc. The average age of the afflicted is 29 years. Three of them were females.

Hydrofluoric acid is used to brighten aluminum and remove road grime. Workers reported to usually suffer from burns to the head, eyes, or hands after manipulating the chemical. Seven of the 48 workers studied were hospitalized, three had third-degree burns. Two of them required surgery for the burns.

In one case, a worker accidentally splashed his left leg with the chemical after moving solutions of HF between different containers. About 90 minutes later, the employee had a brown area on his ankle and a burn to the lower leg. The worker was treated at the hospital and had some skin removed, required a skin transplant and burn therapy.
Source: Centers for Disease Control