QUEBEC – Maurice Desjardins, 64, had become the oldest person to have a face transplant, making it also the first face transplant in Canada. The procedure, with the collaboration of Transplant Quebec, took a span of 30 hours and more than 100 doctors. The procedure was Desjardins last chance at having a normal life after a hunting accident in 2011 that left him without jaw, nose, and teeth.

Maurice Desjardins, after several years of unsuccessful reconstructive injuries, had the first face transplant ever done in Canada. The surgery took over 5 years of planning under the guidance of Dr. Daniel Borsuk, a face transplant specialist. Borsuk had the experience of a face transplant surgery he took part in Baltimore and he wanted the same expertise in Canada to offer this type of procedure. From psychologists, nurses, specialists, and doctors, they all took part in this project that is a major milestone for Canada.

According to Dr. Borsuk, the procedure had to transplant the upper jaw, lower jaw, skin, muscles, and nerves of the face, keeping the upper eyelids and forehead. They had to reconnect the bones, arteries, nerves, and veins in order to make the face responsive so Maurice could talk, breathe and eat. Borsuk, along with his team, had to make sure that, in preparation for the procedure, Maurice understood the risks, benefits, and alternatives he had. As with all significant transplants, the patient must take immunosuppressive treatment for the rest of his life. 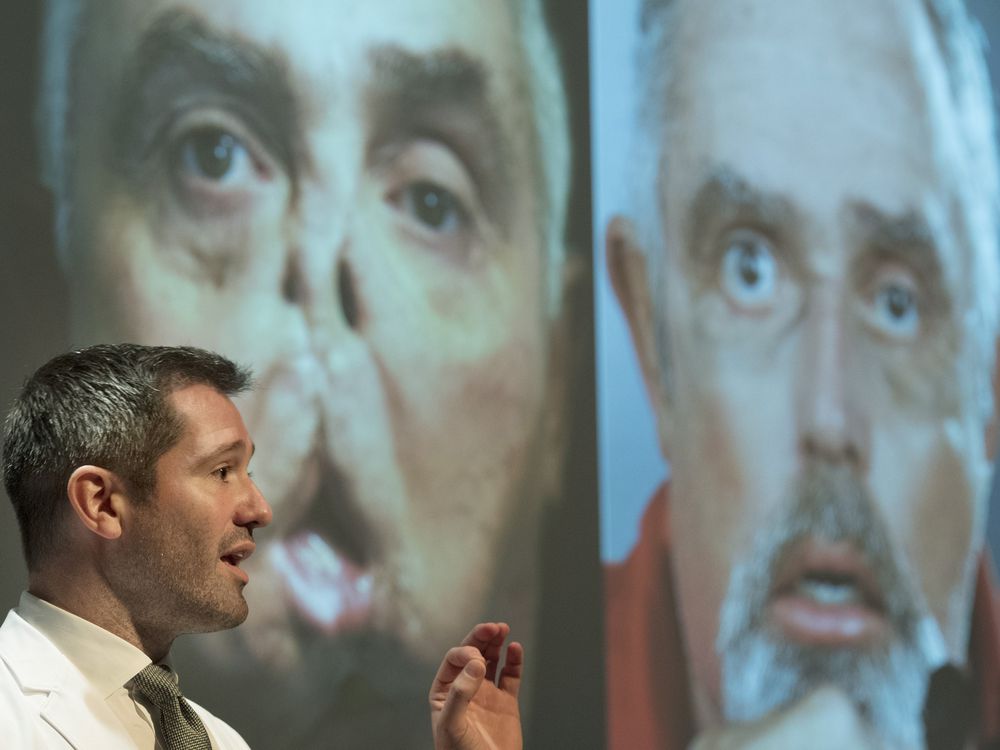 After the surgery, the donor family met with Maurice, a first in Canada due to the strict laws that protect the privacy of organ donors and their families. Even though Maurice will have over a year of rehabilitation, he will be able to eat, breathe, smile, and walk in the streets without being scrutinized.

Since 2005, there had been 40 face transplants. Another significant case occurred in 2017 when Katie Stubblefield was able to have a transplant several years after her suicide attempt. As more specialists and medical teams gain experience from this type of procedure, there’s the hope of broadening the number of possible patients whose life could change thanks to technological and scientific innovation.