The government of Canada has mandated all federal employees and air, rail, and ship passengers to be vaccinated before the end of September. The government said federal workers and travelers within the country will be required to provide proof of COVID-19 vaccination before they are allowed to embark on any trips. Transport Minister Omar Alghabra said this initiative will ensure that all Canadians are fully protected against the onslaught of the coronavirus pandemic, NY Post reports. 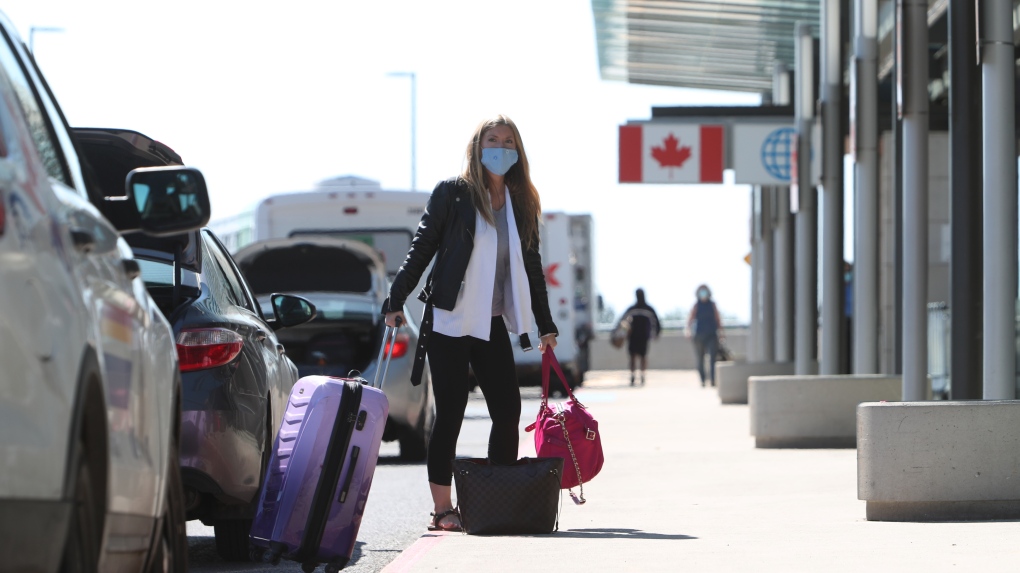 According to Alghabra, cruise ship passengers and people traveling on interprovincial trains as well as in airplanes must get vaccinated before fall. He added that employees of the Bank of Canada, the Canadian Broadcasting Corporation, and Canada Post among others must comply with this new directive. He said the government will work with these public corporations to ensure that their staff gets fully vaccinated before the given deadline.

The government of Canada is the largest single employer in the country. There are more than 1.2 million people working in the government service. The country also has one of the highest vaccination rates in the world. According to government statistics, more than 81% of people aged 12 and above have been vaccinated, and more than 71.5% of the population has been fully vaccinated with two doses of vaccines.

Despite this number, Alghabra said the Liberal government wants everyone to be vaccinated to improve the protection level in the country. Intergovernmental Affairs Minister Dominic LeBlanc said the government will do everything in its power to increase the rate of vaccination among Canadians. The Conservative Party said they also want everyone to get vaccinated, but would respect the wishes of anyone who chooses to remain unvaccinated.

“After months and months of deploying these vaccines literally into millions of Canadian arms, we see how effective they are. We also see what other workplaces and other public service agencies around the world have done,” Dominic LeBlanc stated. “It is very much a continuation of our government’s efforts to do whatever it takes for as long as it takes to protect the health and safety of Canadians.”

Given the rates of infection spikes in the country, government officials said the fourth wave of the pandemic is already operative and must be contained. Meanwhile, the government will be openings its national borders to visitors from around the world on September 7 after opening up to fully vaccinated Americans on August 9. In comparison, the Biden administration will be opening the US-Canada on August 21 or later.