The California Department of Fair Employment and Housing (DFEH) has filed a lawsuit against Tesla for allegedly discriminating against black employees at its Fremont factory in the state. This recent discrimination charge against Tesla joins others that had formerly been filed against the electric automaker for workers’ abuse and segregation. 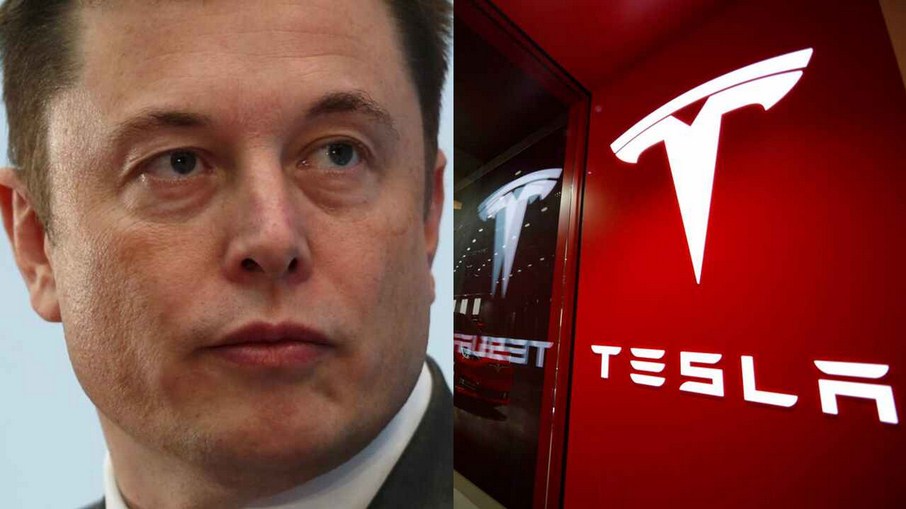 According to DFEH, the state “found evidence that Tesla’s Fremont factory is a racially segregated workplace where Black workers are subjected to racial slurs and discriminated against in job assignments, discipline, pay, and promotion, creating a hostile work environment.”

DFEH enforces civil rights laws in California, and the lawsuit against Tesla was filed at the Alameda County Superior Court on Wednesday. The state agency said many black employees at Tesla’s Fremont factory have been forced to quit over racist slurs and excruciating job conditions. Some black workers referred to working at the Tesla factory as working in a “plantation” with their supervisors being the “slave-masters”.

Even though nearly 50 former and current workers have filed lawsuits against Tesla for intolerable work conditions, the automaker said there is no merit in their allegations and that the DFEH’s lawsuit is “misguided”. The company said there are official structures in place to deal with workplace harassment, and that employees that flouted the company’s rules or harassed others were fired without any recourse.

“Tesla strongly opposes all forms of discrimination and harassment and has a dedicated Employee Relations team that responds to and investigates all complaints,” the automaker responded. “We also have a Diversity, Equity, and Inclusion team whose work is shown in this public report.

“A narrative spun by the DFEH and a handful of plaintiff firms to generate publicity is not factual proof. Attacking a company like Tesla that has done so much good for California should not be the overriding aim of a state agency with prosecutorial authority.”

In October 2021, a federal jury awarded $137 million to former Tesla employee Owen Diaz, who alleged that the company did nothing to stop racial harassment and discrimination meted out to him during his service in the organization. Tesla has the court to reduce the awarded compensation or order a new trial since the $137 million awarded is the largest ever awarded to any single worker in any discrimination case.

The DFEH also alleged in 2020 that Tesla had only one HR official for every 740 employees and that this made it impossible for the company to deal with workers’ complaints. The agency can also claim legal relief as workers they represent in the courts. In December 2021, the state agency won a sex discrimination lawsuit against Riot Games, which consented to pay $100 million to settle the case.