Forty of the 49 SpaceX’s Starlink communications satellites launched into low Earth orbit at the Kennedy Space Center in Florida on February 3 have been knocked out of position. The small satellites were knocked out on February 3 – the day following their launch – and the phenomenon was due to a space storm from the sun, The Washington Post reports. 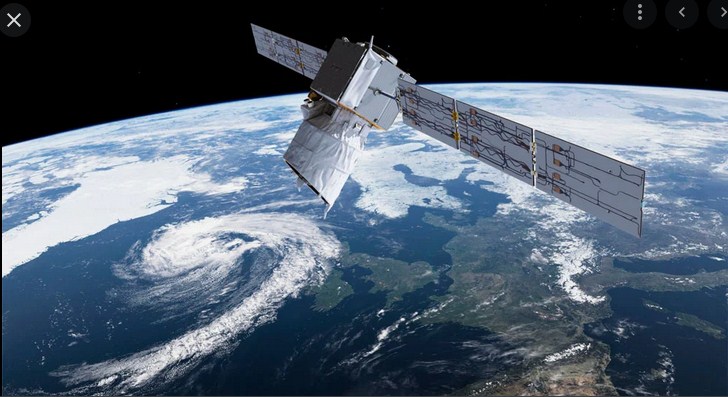 With SpaceX planning to launch thousands of Starlink satellites into space for cheap internet connectivity around the world, the destruction of the 40 spacecraft will mean a financial loss that runs into tens of millions of dollars. SpaceX said the dysfunctional satellites will not fall to the ground or create debris in space but will burn up upon re-entry into our atmosphere.

A NASA space weather expert, Jim Spann, said this is the first time in recent history that a space storm will knock out several satellites at the same time, like have been witnessed with the Starlink satellites. NASA and the NOAA said they continue to evaluate the atmospheric conditions that knocked out the satellites, even though they do not think it is something out of the ordinary.

A research scientist at Aerospace Corp, Tamitha Skov, said they knew the space storm would hit before it did, but they did not know it would knock out SpaceX space machines. She said they also expected the solar storm to be much higher in intensity, but it wasn’t that bad, even though it affects satellites.

According to space scientists, experts already saw that the sun was sending out plasma and magnetic material in what is known as coronal mass ejection. The event was targeted at the Earth, and it was actually observed by space watchers who captured aurora sightings in the United States on February 2.

“That’s the solar storm we had predicted would hit,” Skov said. “It was pretty much on time. When we saw it, we went, ‘Oh, this is pretty mild.’ We see lots of storms like this. They happen literally once a week.

“We had essentially one observation that was a line of sight, which means that we look from Earth to the sun, and we see the structure that’s coming at us. But if there are other things hidden inside that structure or just behind it, it’s very difficult to pull that out or discern.”

Starlink’s satellites are stationed at 130 miles above the Earth’s atmosphere, where space scientists say is often prone to particle density and solar storms.