Boston – A new study published in the Journal of Clinical Oncology, showed that frequent caffeinated coffee consumption may help patients who suffer from colon cancer. Coffee can significantly reduce the risk of the deadly disease and even death.

The study conducted by a team of scientists at Dana-Farber Cancer Center in Boston, found that consuming around 460 mg of caffeine, which is the equivalent of drinking about four cups of coffee daily, can provide great benefits, especially for patients who have stage III colon cancer. Less benefits were observed among those who drank one cup of coffee or less. 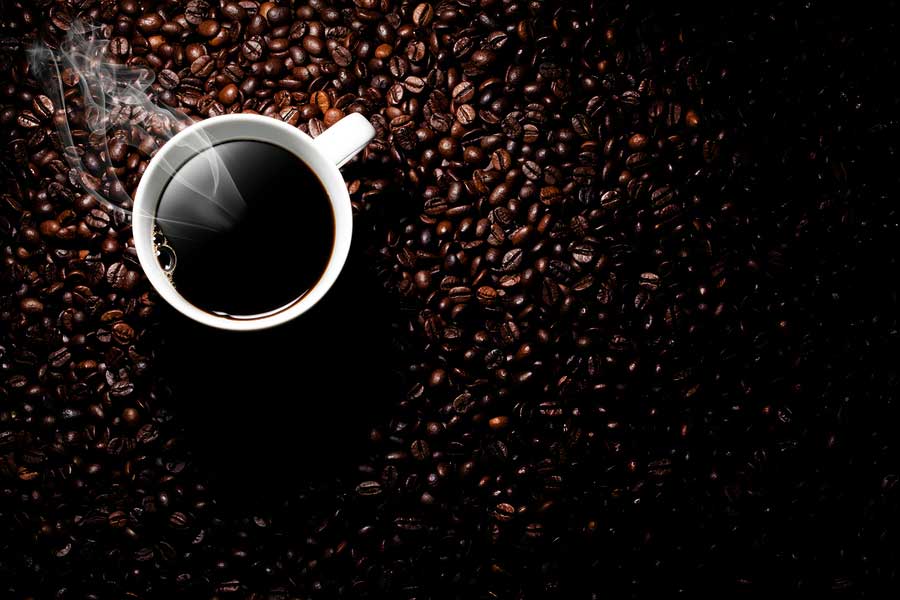 For the investigation, experts analyzed 953 patients with stage III colon cancer who had undergone chemotherapy. Results showed that those patients who consumed the proper amount of caffeine had a 42% survival rate. Those patients who didn’t drink coffee had 33% rate of surviving from the disease. Finally, those who drank less amount of caffeine experienced the same health benefits as the ones who drank the right amount, but at a lesser degree.

Dr. Charles Fuchs, lead author and director of Gastrointestinal Cancer Center at Dana-Farber Cancer Institute explained, “There is already an abundance of evidence that diet and lifestyle can have a great deal of positive impact in terms of reducing the risk for developing colon cancer. Now we have found that caffeinated coffee seems to independently improve the outcome for colon cancer patients.”

However, researchers clarified that the study was mainly focused on analyzing the link between lowering the risk of colon cancer and coffee consumption. The research wasn’t intended to determine the cause and effect relationship. They also stated that it would be unwise to conclude that coffee is the answer to reduce the risk of the deadly disease. Further studies are necessary.