Home » Headlines » Science » Burning all the gas, oil and coal is equivalent to 58m of sea-level rise

Burning all the gas, oil and coal is equivalent to 58m of sea-level rise

Germany – A new study released in the Journal Science Advances revealed that burning the currently achievable fossil fuel resources could be enough to melt the Antarctic Ice Sheet, which is equivalent to 58m in global sea-level rise.

Antarctica is projected to become almost ice free because of the cumulative fossil fuel emissions of 10,000 gigatonnes of carbon (GtC). This would raise the sea-level up to 3m per century during the first millennium. By the time the sea level rises to 58m, the water would be enough to cover up all of Florida, New Orleans, Houston, Washington, New York, London, Paris and Tokyo. 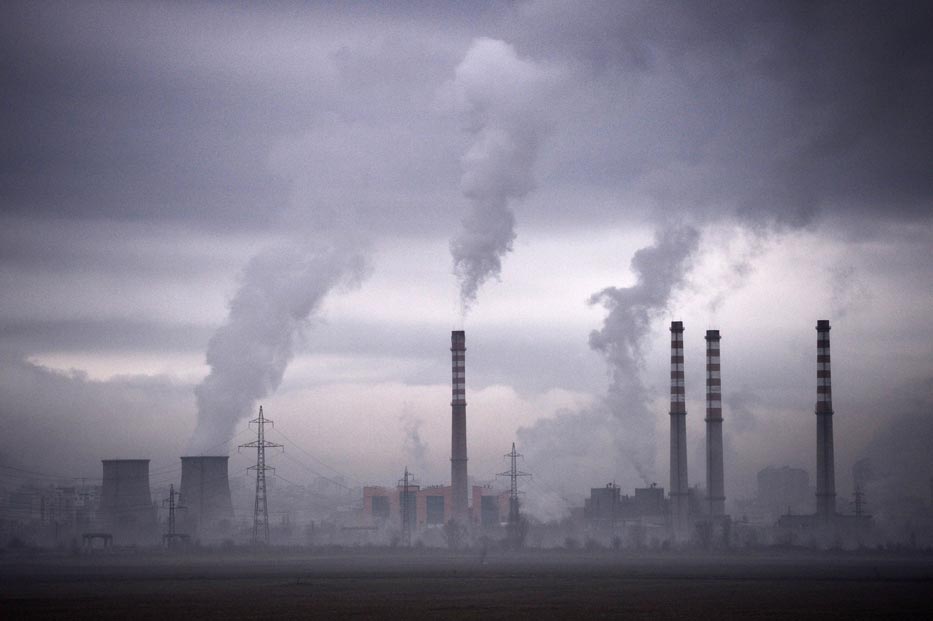 “This would not happen overnight, but the mind boggling point is that our actions today are changing face of planet Earth as we know it, and will continue to do so for tens f thousands of years to come,” said lead author of the study, Ricarda Winkelmann, from the Postdam Institute for Climate Impact Research in Germany, as reported by The New York Times.

The Antarctic cap is the largest on Earth and it contributes about 10% of the present rise of sea level. Scientists have discovered that a good part of the ice has already melted due to the effects of greenhouse gas emission, making the world a warmer place.

Researchers recommend minimizing the extraction of gas, oil and coal, since, according to the study, the West Antarctic Ice Sheet will become unstable with 600 or 800 GtC of additional carbon emissions.

What can you do?

Burning fossil fuels, like natural gas, oil, coal and gasoline, raises the level of carbon dioxide in the atmosphere which contributes to the global warming. The United States Environmental Protection Agency (EPA) has made a list of simple things one can do to help reduce greenhouse gases.

At home, it is recommended to replace the five most frequently used light fixtures or the light bulbs in them with Energy Star qualified products, for it generates 75 percent less heat and saves up 75 percent more energy than standard lighting.

In the office, a person can also reduce, reuse and recycle paper products, batteries and used printer cartridges, for it helps conserve energy and reduce carbon pollution. Keeping the computer, monitor and other office equipment shut down while not in use also helps to mitigate the effect.

While on the road, avoid hard accelerations, reduce time spent idling (no more than 30 seconds), and try to reduce weight by unloading unnecessary items. Also, it is recommended to check the tire pressure of the car regularly since under-inflation leads to higher greenhouse gas and other air pollutant emissions.

2 thoughts on “Burning all the gas, oil and coal is equivalent to 58m of sea-level rise”