The names of the 30 people to attend the funeral of Prince Philip scheduled for Saturday are out. Buckingham Palace stated that the list of attendees was reduced to 30 because of the COVID-19 pandemic in the country. In fact, British Prime Minister Boris Johnson is not invited since the funeral is not going to be a state affair but a wholly ceremonial event. 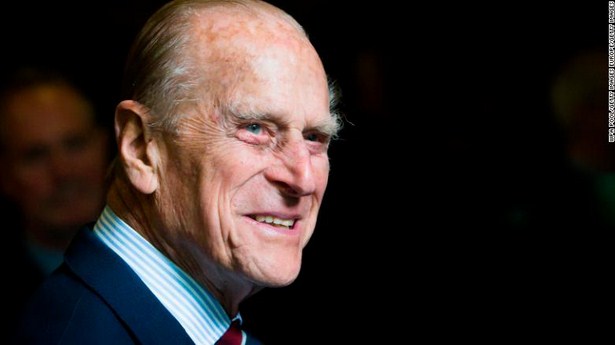 The list of people invited to the funeral is –

But he was smuggled out of Greece as a kid due to revolutionary crises, and he met and married Queen Elizabeth in 1947.

Prince Philip died at the age of 99 on Friday, April 9. He will be interred at St. George’s Chapel in Windsor and the funeral which will not last beyond 55 minutes will be officiated by the Dean of Windsor. The choir for the funeral will be limited to four persons and the songs they sing had been selected by the Duke of Edinburgh himself beforehand. In fact, he had been involved in the plans for his funeral since many years back.

Almost 700 Armed Forces personnel from the Royal Navy, Royal Marines, British Army, and Royal Air Force will provide ceremonial support during the funeral. The servicemen will fire gun salutes as the body of the Duke of Edinburgh moves along in a procession behind a modified Land Rover. The coffin will be flanked by eight military pallbearers, and the royal family including Princess Diana’s husband Charles and children Princes William and Harry will walk behind the coffin in the procession.

What Pilates Certifications Are Available? < Previous
Raul Castro Steps Down; to Hand Over to a Younger Generation with Anti-Imperialist Spirit Next >