The Breakthrough Prize Foundation has awarded $3 million to David Baker for a tech/science innovation that could treat COVID-19 with complex protein molecules. The head of the Institute for Protein Design at the University of Washington has been working on computer-aided molecular biology for over 20 years. His lab created the Rosetta software for protein interactions and FoldIT computer network for distributing research results to other scientists. 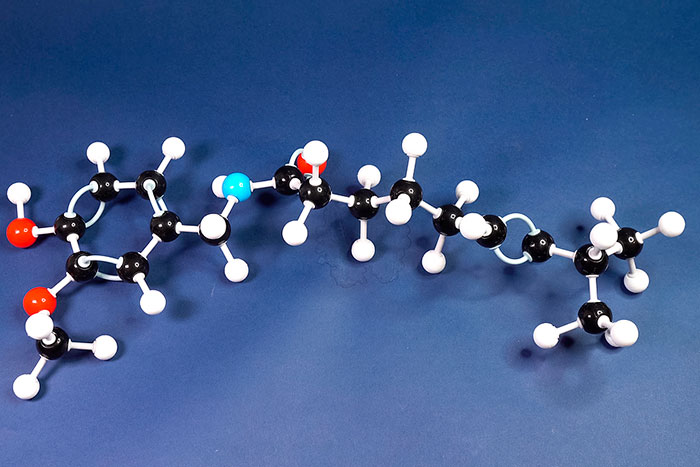 The $3 million prizes were awarded to Baker “for developing technology that allowed the design of proteins never seen before in nature, including novel proteins that have the potential for therapeutic intervention in human diseases,” the Breakthrough Prize Foundation wrote. With his works, it is now obvious that computers can be used to create proteins and other complex molecules which could be engineered for various functions, including treating coronavirus.

Baker expressed joy at the prize, saying his philosophy had always been to create solutions rather than wait for them to occur naturally. “We could wait another million years for the protein we need to evolve, or we could design it ourselves,” he said. According to him, the protein molecule he developed can make the spikes of coronavirus to become blunt so that its effects on people can be reduced.

“We have developed general design methods for creating proteins from scratch that are complementary in shape and chemical properties to arbitrary target sites,” Baker revealed. “We simply pointed these at the virus spike!”

The proteins Baker and his team created have been dubbed “hyper stable mini binders” bind strongly to the spike proteins of COVID-19, and the researchers believe they could minimize the spread of coronavirus by disabling its transmission powers. According to Baker, his team is currently engaged in pre-clinical trials that will determine if their engineered protein can be administered as it is in drugs or modified more to suit treatment needs.

Meanwhile, an Austrian-British mathematician at the Imperial College London, Martin Hairer, was also awarded$3 million for his work on stochastic analysis. He is a UK mathematician that just won the richest prize in academia. Harvard University scholar Catherine Dulac and Hong Kong scientist Dennis Lo among other scientists won prizes in this year’s tech-science Breakthrough Foundation prizes.

The Breakthrough prize foundation was established by Israeli-Russian investor Yuri Milner and awards financial prizes to innovators every year. Partners include Julia Milner, Mark and Priscilla Zuckerberg of Facebook, Sergey Brin of Google, Pony Ma, and Anne Wojcicki. Former prize winners constitute a new panel of jurists who choose new winners in new editions of the awards in areas of mathematics and sciences.

What Is Mesothelioma? < Previous
The Pros and Cons of Workers’ Compensation Settlements Next >