Boeing’s Starliner spacecraft has docked successfully at the International Space Station (ISS) for the first time ever. The uncrewed test mission took off on Thursday evening at the Cape Canaveral Space Force Station in Florida and docked nearly an hour late. The Starliner, designed and operated by United Launch Alliance, was launched atop the Atlas V rocket before disengaging in orbit to travel through space. 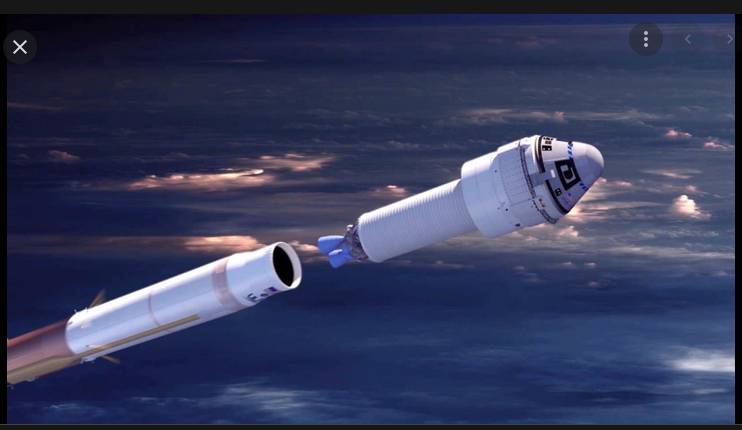 The OFT-2 successfully docked at the ISS, after Boeing failed at two earlier flight attempts due to software glitches. The spacecraft had first hoped to launch its first spacecraft in 2017, but the plan was delayed to 2019 due to developmental issues. The OFT-1 launched in 2019, but the spacecraft was recalled shortly after takeoff because of its onboard clock error that caused the capsule to misfire.

The problem with the OFT-1 was resolved nearly two years later, and it was planned for relaunch in August 2021, but the spacecraft failed woefully when valve issues surfaced out of nowhere. Engineers rolled the capsule away from the launch pad and ultimately to Boeing’s factory, where specialists worked on it for several months to correct the valve problem.

NASA instructed Boeing to send uncrewed spacecraft to the ISS to ensure there is no problem at every milestone before human passengers could be shot to space. For the OFT-2 that just landed at the ISS, there is Rosie, a mannequin clad in a spacesuit aboard the flight in the seating position that humans should occupy.

Shortly after the spacecraft left Earth, Boeing’s vice-president and manager of Starliner program, Mark Nappi, said two thrusters from the spacecraft failed, but the flight control system activated a third thruster that repositioned the machine for its onward journey to the ISS. The small incident would not impact the mission in any significant way, he stated.

“We had two thrusters fail,” Nappi said. “The first one that fired, it fired for a second, and then it shut down. The flight control system did was what it was supposed to, and it turned it over to the second thruster. The system is designed to be redundant, and it performed like it was supposed to.”

The Starliner will remain docked at the ISS for five days before returning to Earth. Astronauts at the ISS will retrieve the cargo packed inside the spacecraft before letting it return to Earth. NASA astronaut Bob Hines, currently onboard the space station, congratulated Boeing for the docking success and said it marked another milestone in sending cargo and humans to space.

“Today marks a great milestone towards providing additional commercial access to low Earth orbit, sustaining the ISS, and enabling NASA’s goal of returning humans to the Moon and eventually to Mars,” Hines stated. “Great accomplishments in human spaceflight are long remembered by history. Today will be no different.”