Investigations revealed that Payton Gendron, the white supremacist who shot 10 people to death and wounded three others, beheaded a cat and wore a Hazmat suit to school. Federal investigators said the 18-year-old also created a private account on the Discord app and invited 15 people to join his chat, 30 minutes before he carried out his shooting spree at the Tops Friendly Supermarket in Buffalo, New York. 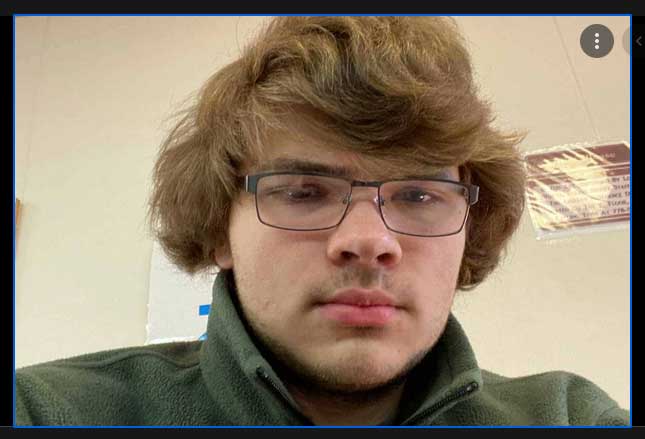 “A private, invite-only server was created by the suspect to serve as a personal diary chat log,” a Discord spokesperson said. “Approximately 30 minutes prior to the attack, however, a small group of people were invited to and joined the server. Before that, our records indicate no other people saw the diary chat log in this private server.”

According to a 180-page document allegedly written by Gendron, investigators said the shooter described himself as a white supremacist, fascist, and anti-Semite. He said he chose the Tops Friendly Supermarket for his shooting spree because it had a high number of black people. He noted that he feared blacks and other non-white immigrants would displace whites in America and must be eliminated.

Gendron said he visited the supermarket a number of times to study its layout and determine the percentage of whites against blacks. He even drew the interior of the store and posted it on Discord, Twitch, and other private forums. The shooter drove from 200 miles away in Conklin to visit Buffalo to commit his crime. According to him, the supermarket neighborhood has the “highest black percentage that is close enough to where I live.”

When his Susquehanna Valley High School in Conklin resumed in-person classes, Gendron’s classmates said he wore a full Hazmat suit to school. A few persons said they observed other odd behaviors about him, but didn’t think it was serious enough to make him own three guns and plan to kill blacks. Eleven of his victims were blacks and two were whites.

The teenager March 25 posted on Discord that he stabbed and decapitated a feral cat that troubled his cat, Paige.

“When I came home at 10:30 I was eating pizza bites when I heard my cat Paige scream from the garage,” Gendron wrote. “I quickly enter and the gray cat was attacking her. I then spent the next hour and a half chasing the cat around the garage and stabbing it with my knife (the camo one). It bled from the mouth at about 11:00 and at about 11:45 I was able to grab the cat’s tail and wind up and smack the cat’s head on the concrete ground. I did that a few times and when it went limp I grabber [sic] a hatchet and swung at its neck 20 times until it came off.”

He begged his family to take care of Paige when he was gone, probably referring to a situation that might arise from being killed during his own killing spree. “My cat Paige has hung out with me more than anyone else in the last few years, I hope when I’m gone my family can take care of her properly,” Gendron wrote.

The Erie County Grand Jury indicted Gendron on first-degree murder when he was arraigned in court, but he pleaded not guilty and was remanded in jail. He is scheduled for a court appearance again on June 9, 2022.