The Catholic Church has barred Speaker Nancy Pelosi from partaking in Holy Communion over her support for abortion. The leader of her archdiocese in her hometown of San Francisco, Archbishop Salvatore J. Cordileone, said he was forced to deny the sacrament to the Speaker because of her staunch support for abortion. 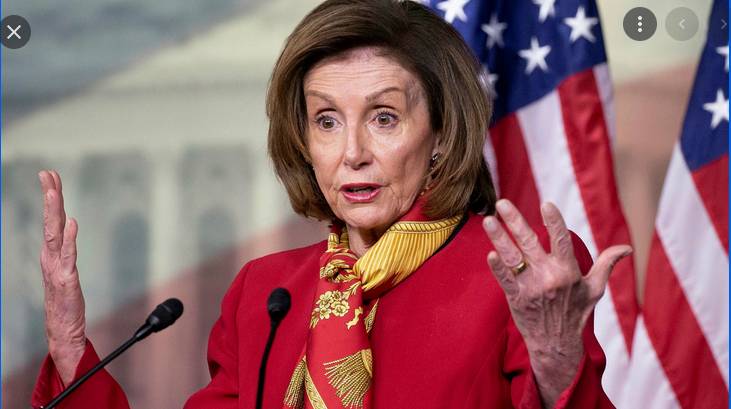 Following a law in Texas to prevent the termination of fetuses beyond six weeks, Pelosi introduced a bill that codified Roe vs. Wade in September so that people can carry out abortions given the right circumstances. She stated that women should be able to access basic healthcare under the constitution and that women should be able to abort unwanted pregnancies that stem from rape and incest.

Archbishop Cordileone said he tried to change Pelosi’s mind over abortion rights without success, and that the only option left to him is to deny her communion.

“After numerous attempts to speak with Speaker Pelosi to help her understand the grave evil she is perpetrating, the scandal she is causing, and the danger to her own soul she is risking, I have determined that she is not to be admitted to Holy Communion,” he said.

The archbishop said Pope Francis does not approve of abortion and that it is against the tradition of the Catholic Church. He said he will continue to pray for Pelosi and hope that she reverses the dangerous track she is traveling.

“His Holiness, Pope Francis, in keeping with his predecessors, has likewise been quite clear and emphatic in teaching on the dignity of human life in the womb,” he said. “Please know that I stand ready to continue our conversation at any time, and will continue to offer up prayer and fasting for you.”

While a number of Catholics have praised the archbishop for exercising his authority to deny communion to Pelosi, others said the Church is waging war to women and their reproductive rights by forbidding abortion.

“Speaker Pelosi is devoted to her Catholic faith, and it is not lost on me that, as a woman, she is being singled out in this continued battle,” said Jamie L. Manson, president of Catholics for Choice. “It is one more step in a long line of attacks that the Church hierarchy has waged on women and their reproductive rights.”