The authorities in Turkey arrested and jailed pop star Gulsen Colakoglu on Friday after she made a joke she later apologized for. During a performance in April, Gulsen joked that a member of her band got his perversion from a school he attended, and that pitched the government against her. 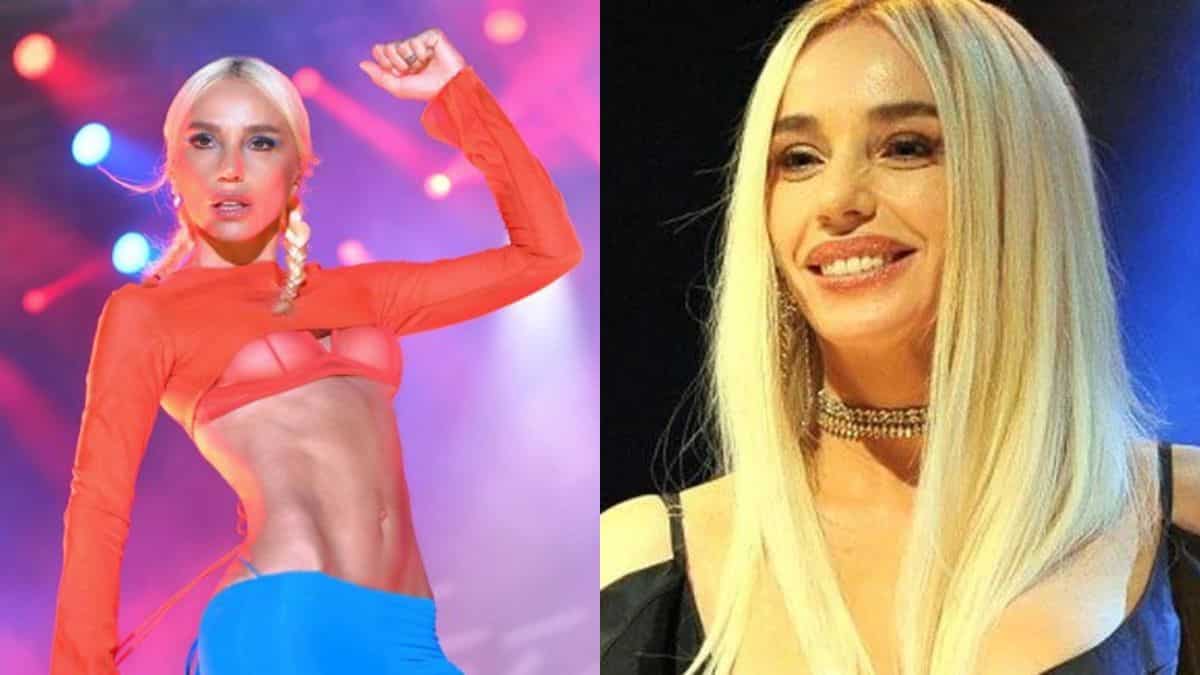 In her exact words, Gulsen said “he graduated from Imam Hatip; that’s where his pervert side comes from.”

Justice Minister Bekir Bozdag and Treasury and Finance Minister Nurettin Nebati are some of the public figures condemning Gulsen for her remarks.

“Our Imam Hatip High Schools are our distinguished institutions that raise generations equipped with our national and moral values and have moral maturity,” Nebati said. “I strongly condemn this distorted language and the distorted mentality behind it, which targets our youth studying at our Imam Hatip Schools, and I find it unacceptable.”

The opposition party and several celebrities as well as fans condemn the government for jailing the pop star. They said she is being persecuted for her open support for the LGBT community and her liberal lifestyle which include wearing low-cut dresses. Gulsen’s lawyer, Emek Emre, said he will appeal her arrest and ensure that she is freed unconditionally.

The musician has however issued an apology for being quoted out of context, saying mischief-makers are out to destroy her and polarize the Turkish society.

“I made a joke with my colleagues, with whom I have worked for many years in the business,” Gulsen said. “It has been published by people who aim to polarize society. In defending the freedom I believe in, I see myself thrown towards the radical end that I criticize. I apologize to anyone who was offended by my speech in the video.”

She promised to come to the police station and to appear in court when summoned, saying she must be released because she has a child and other people depending on her.

Leader of the main opposition party, Kemal Kilicdaroglu, criticized the government for the arrest. He said Turkey is a secular state even though Muslims are in the majority. He said the AKP detained Gulsen to pitch the youths against themselves in the society, and as a ploy to perpetuate themselves in power given that presidential and parliamentary elections are set for next summer.