Amazon May Not Acquire Electronic Arts after All as Earlier Speculated

Contrary to earlier speculations that Amazon may acquire game-maker Electronic Arts (EA), it has now emerged that Amazon may not make an offer after all. The stocks of EA spiked by more than 4% when it was first rumored that Amazon may bid for the video game publisher, but it seems that this is no longer the case, CNBC reports. 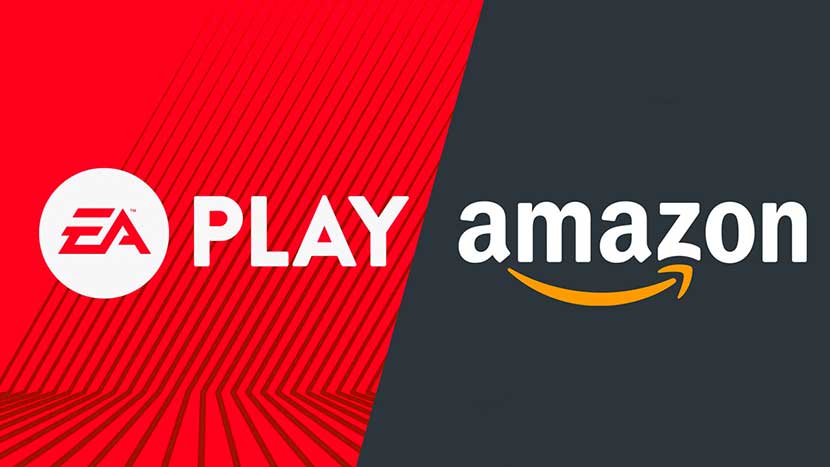 Internal sources revealed that there is no substance to the speculations, and both Amazon and EA refused to comment on the matter.

Amazon already acquired game streaming service Twitch and owns cloud gaming service Luna. The cloud and retail shopping giant disclosed in early August that it is eyeing iRobot for a $1.7 billion purchase. In late July, the company said it plans to acquire One Medical, a primary-care boutique chain, for $3.9 billion.

Earlier this year, Microsoft announced it would acquire Activision Blizzard for $68.7 billion, while Take-Two Interactive in May disclosed it planned to purchase Zynga for $11 billion. There have been lots of consolidation and acquisitions in the video gaming industry of late and if Amazon had gone ahead to acquire EA, the deal would have positioned Amazon as a remarkable force in the entertainment sector.

Apple and Disney were also listed as being interested in EA, but this has not been independently verified by credible sources.