Cupertino, CA – Apple Inc. (NASDAQ: AAPL) recently hired a senior engineer from electric car manufacturer Tesla Motors Inc (NASDAQ: TSLA), according to a LinkedIn post. This is due to Apple’s effort on building a team of experts specialized in automated driving.

It is still very unclear what exactly Apple is currently working on. While it could be building an entire driverless car, the tech giant could also be focusing on the autonomous driving system and partner with an automaker, or building an after-market product. 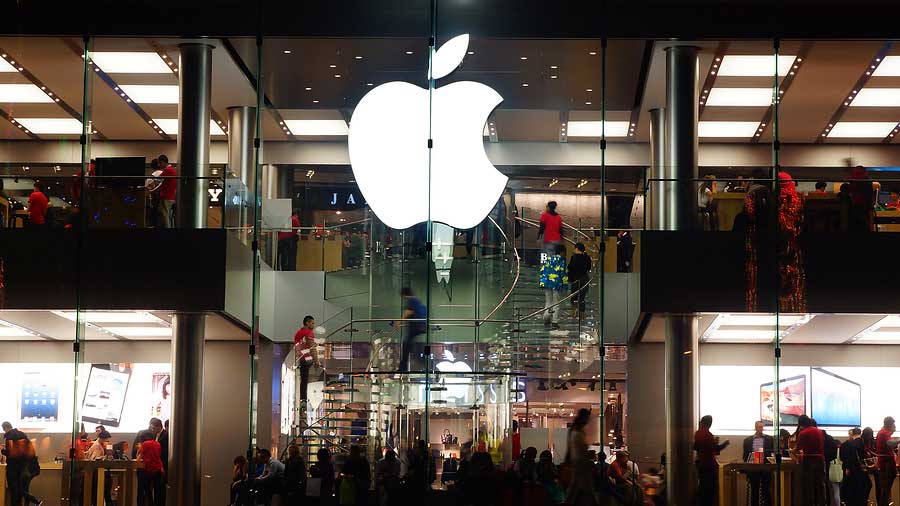 However, it is a fact that Apple is hiring the best team for its secret automobile-related project. Reuters reported that Jamie Carlson, a former senior engineer from Tesla, joined Apple according to his LinkedIn profile. Carlson was an “Autopilot Firmware Manager” at Tesla, which means he worked on the company’s autonomous driving technology.

Apple has already hired a solid tream of people with important experience, such as Megan McClain from Volkswagen, who was and engineer with expertise in automated driving; researcher Vinay Palkkode who came from Carnegie Mellon; Xianqiao Tong, former Nvidia engineer who worked on computer vision software for driver assistance systems; and Paul Furgale, former deputy director of the Autonomous Systems Lab at the Swiss Federal Institute of Technology.

Separately, Alphabet, the new holding company from Google, one of Apple’s major rival, has also been working on its driverless car, which has been tested around Mountain View, California.

Other traditional automakers have joined the competition on building driverless cars, such as Lexus.