A new study published in the journal Trends in Ecology & Evolution has revealed that animals are shape-shifting in response to climate change. According to researchers from Deakin University in Australia, warm-blooded animals are evolving with climate change in observable ways while human beings continue to deny changes in the world around them. 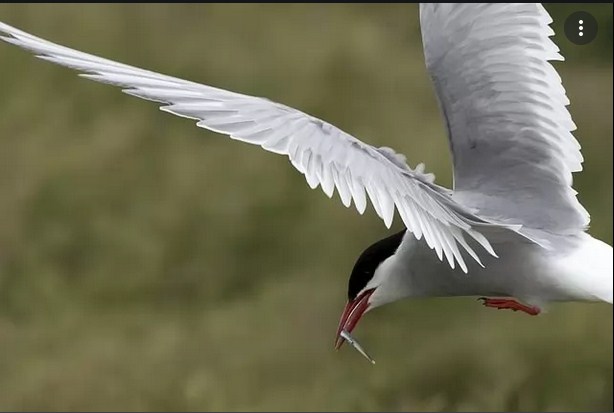 Led by Sara Ryding, the researchers said warmer temperatures are making birds and bats, as well as rodents, develop natural features that will enable them to adapt to environmental changes. Some of these body changes include longer beaks, larger ears and legs, and wider wingspans. These shape-shifting changes enable creatures to deal with rising temperatures in the most natural manners.

Citing the “Allen’s Rule,” the team of researchers stated that warm-blooded animals in cold regions grow body features that help them to evolve when their climate is getting warmer. This is because, naturally, these animals have shorter beaks and legs than their counterparts in hotter regions.

“Appendages have an important, but often undervalued, role in animal thermoregulation as sites of heat exchange,” Ryding stated. “Animals are shifting their morphologies to have proportionately larger appendages in response to climate change and its associated temperature increases.”

According to naturalists, some species of birds have their beaks grow longer by 4% to 10% since 1871 because of the rising world temperature. These bird species include the North American dark-eyed junco and several Australian parrots. Some bats are also growing wider wingspans as a result of adapting to climatic conditions while rodents are also growing longer and larger tails and legs to deal with heat swings in the wild.

Ryding said the climate change problem is applying pressure on the ability of animals to survive, and this is forcing creatures to evolve. She said many species that refuse to adapt by evolving may die off in large numbers, while only those who adapt will survive the environmental onslaught. The scientist noted that the timescale by which this shape-shifting phenomenon is occurring is far shorter than what researchers would have thought possible.

“The climate change that we have created is heaping a whole lot of pressure on them, and while some species will adapt, others will not,” Ryding said. “Shape-shifting does not mean that animals are coping with climate change and that all is ‘fine.’ It just means they are evolving to survive it.”