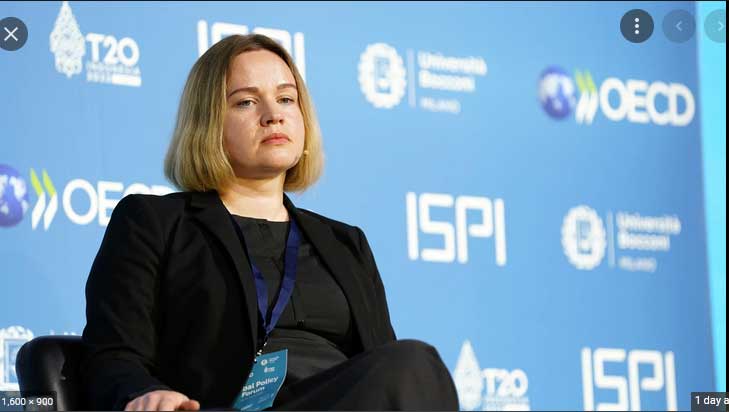 The report stated that Ukrainian forces operate from schools, hospitals, and densely-populated residential areas where Russian shelling is likely to kill civilians. The report alleged that Ukrainian troops locate themselves in civilian populated areas with no regard for alternative locations, and miles away from the front lines.

“We have documented a pattern of Ukrainian forces putting civilians at risk and violating the laws of war when they operate in populated areas,” the report states. “Most residential areas where soldiers located themselves were miles away from front lines, and viable alternatives were available that would not have endangered civilians.”

While claiming that the process for gathering their information reflected Amnesty International’s best model for due diligence, Pokalchuk said they went ahead to publish the report when the Ukrainian government failed to respond to issues raised in the report in July. “If you don’t live in a country invaded by occupiers who are tearing it to pieces, you probably don’t understand what it’s like to condemn an army of defenders,” she said.

According to Pokalchuk, she and the leadership of Amnesty International have been divided over values for some time, and this is large because the leadership tends to disregard the local context and consequences of certain development. She also lamented that given the far-reaching effects of the report, Russia has wrested it as a tool of propaganda against international laws.

However, Ukrainian President Volodymyr Zelensky condemned the report, saying Amnesty International was trying to “shift blame from the aggressor to the victim of the aggression.”