A 12-year-old boy, Archie Battersbee, has been allowed to die after UK courts ordered that his life support be removed. Archie suffered a brain injury and had been in a coma since April after his parents found him unresponsive at their home on April 7. The doctors at Royal London Hospital said he was brain-dead and should be taken off life support. 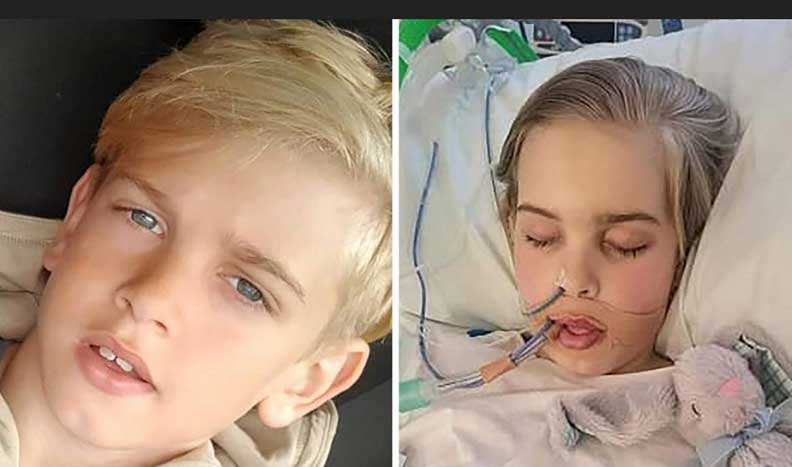 Archie’s parents rejected the idea that their son should be allowed to die. The matter moved to the courts, and High Court Judge Lucy Theis said it was in the boy’s best interest to be taken off life support. The distraught parents took the matter to the Court of Appeal with a view to progressing to the Supreme Court, but the Appeals Court refused to entertain the case. The parents lobbied the European Court of Human Rights to intervene, but they declined.

The family then requested the court to have their son transferred to a hospice, but the court ruled that moving him was delicate and would hasten his death based on doctors’ recommendations. Judge Theis on Friday said the dedication of the Battersbees to their child is awesome, but that they should allow the boy to pass on since there is nothing that can medically be done for him any longer.

On Friday morning, doctors stopped administering the medications that regulated Archie’s body functions, and two hours later his artificial respiration was removed. Ella Carter, the fiancée to Archie’s senior brother Tom, said the fact that the boy survived two hours without medication indicated he had a chance of living. But he died when the respirator was disconnected.

“It’s with my deepest sympathy and sadness to tell you Archie passed at 12:15 today,” Archie’s mother, Hollie Dance, told reporters outside the hospital. “And can I just tell you, I’m the proudest mum in the whole world? Such a beautiful little boy and he fought right until the very end, and I’m so proud to be his mum.”

Carter wept uncontrollably after the boy died, saying his family passed through a lot to see him live. “He went completely blue,” she said. “There is absolutely nothing dignified about watching a family member or a child suffocate. No family should ever have to go through what we’ve been through. It’s barbaric.”

This is not the first time that courts in the UK would intervene when parents and doctors are not able to agree on medical support for children. A professor of medical ethics at the University of Oxford, Dominic Wilkinson, said there have been about 20 such cases in the last 10 years. And in many cases, the courts side with doctors to allow a child to die or to proceed with medical treatments that doctors think are best, overruling the desires of the parents.