Gaining followers has become more difficult, says Amir Ben-Yohanan. But with the right collaborative space and social media approach, everything could change. 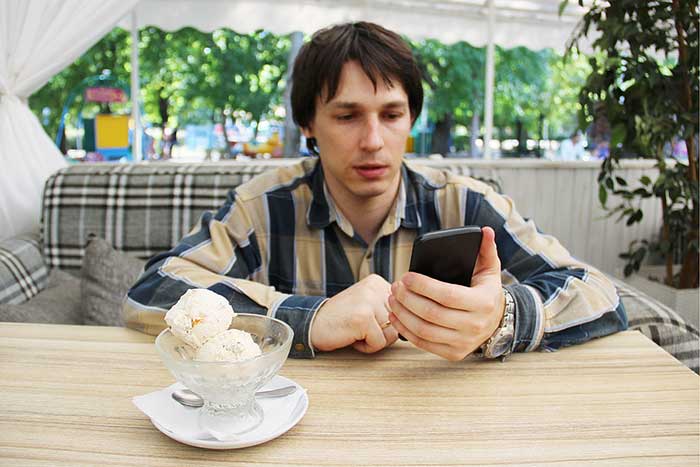 In order to become an influencer, a person needs to build up a following on social media. Followings can be somewhat small (like a nano influencer) or much larger with millions of followers. In recent comments on influencers, Amir Ben-Yohanan noted that content artists are facing an increasingly tough battle to attract new followers. As the founder of Clubhouse Beverly Hills, Amir Ben-Yohanan has worked with many influencers and helped build a following for the Clubhouse.

According to the social media expert, building a following comes down to making the right moves consistently. Some of the top tips he mentioned include:

Amir Ben-Yohanan says he understands how frustrating and difficult the process can be. “There is a lot of pressure to perform,” he admits. “Influencers can get caught up in the content whirlwind of demand and start to lose themselves. It’s important to know who you are and what you are after before you even get started. Staying true to yourself is one way to draw in the right crowd. You want to find your people—the people who most appreciate what you do.”

Another important tip Ben-Yohanan gives is to always know hashtags and their meaning before applying them to posts. He notes that in every blurb or piece of content, influencers have to be very careful with their wording, phrases, and content direction. “The wrong move can be game over,” he says. “People will cancel influencers who seem to take serious topics too lightly. It can sometimes seem offensive or flippant when hashtags aren’t used in the right context. It’s so important to understand what you are waltzing into before you hit that post button.”

Finally, Amir Ben-Yohanan says to focus on the target crowd and not get too hung up on numbers. “At the end of the day, your following can be powerful as a small following that is highly engaged,” he notes. “It’s better to bring in quality followers than numbers alone. If you can boast a huge following but poor engagement, then brands won’t be very excited. But, by honing in on that crowd, most influencers find they are able to get more followers because niche audiences love to feel targeted.”