In many countries, banning children from playing video games would be considered infeasible. In the United States, it’s estimated more than 90% of under-18s have played video games, with the most active video gaming demographic being males aged under 18. 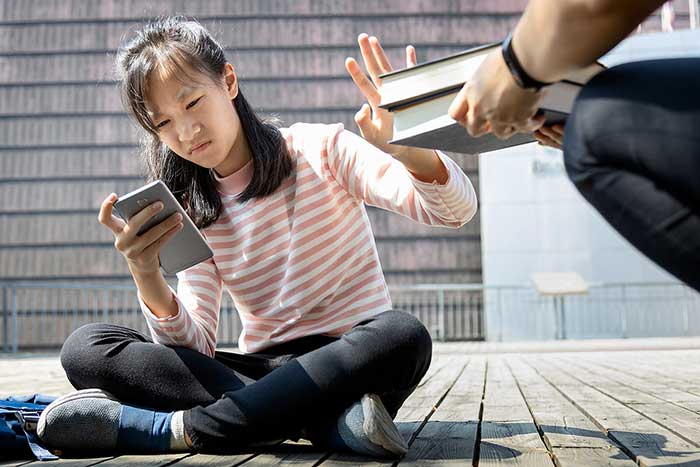 Although many parents worry about the amount of screen time their children are exposed to, there’s often very little intervention beyond occasional monitoring. However, in some parts of the world, parental guidance isn’t seen as enough. Recently, China introduced tough restrictions severely limiting the number of time under-18s can spend playing video games.

China Gets Tough on Gaming

It’s worth pointing out that China’s recent action doesn’t represent a blanket ban on video games altogether. Instead, China’s National Press and Publication Administration have gone to great efforts to moderate the number of time children are spending in front of screens.

Rather than cut off access to video games altogether, these regulations aim to reduce the number of time children are spending playing video games. They were initially introduced to curb video game addiction in younger children, with the rules brought into effect to coincide with the summer period.

The rules dictate that children are banned from playing online video games altogether during the week. Things are a little more relaxed on the weekend, with under-18s able to play for up to an hour each day. Youngsters are also allowed to play for an hour each evening during school holiday periods. However, this hour is predetermined. Anyone hoping to take advantage of this one-hour play period will need to ensure they’re logging on between the hours of 8 and 9 p.m.

To police these new policies, gaming companies in China were forced to introduce rigorous registration protocols for new and existing users. Anyone looking to play online nowadays is forced to provide extensive personal details that are used to verify identities.

Although most under-18s have fallen in line, others have attempted to navigate around the new barriers to round-the-clock play. In order to access CSGO matches and other online play events, youngsters have turned to borrowed accounts in order to bypass the tough age restrictions.

It’s not just a case of children borrowing the accounts of their parents. There’s a growing trend of adult gamers selling short-term access to their online accounts for youngsters willing to stump up the cash. Chinese authorities have attempted to stamp out such online trades, but a significant number of vendors are still offering short-term access to verified accounts.

Will the Gaming Ban Continue?

China’s recent gaming ban isn’t unique to the video gaming sector. Rather, it’s just one part of a larger initiative to change attitudes toward technology and the entertainment industry. Online video streaming platforms have been hit with similar curbs in recent months, while online fan clubs and sites promoting celebrity culture have also suffered similar restrictions.

For parents, these government-imposed restrictions are a welcome intervention. However, others in the country are concerned about what the next stage of state-ordained mandates might involve.