Pornographic actor Ron Jeremy, 68, has been slammed with over 30 charges of sexual assaults dating from 1996 to 2019. But he denied them all. More than 21 women and girls accused the adult movie actor that he raped, molested, and assaulted them in various ways over the years, but Jeremy said this is not true. 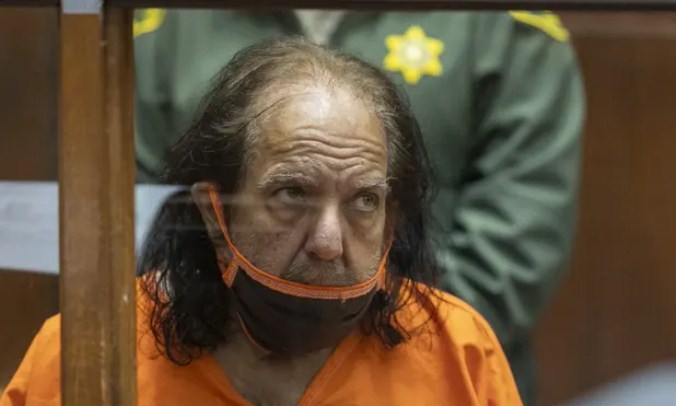 Full name Ronald Jeremy Hyatt, he was first arrested in June 2020 for allegedly molesting several women who stepped forward to testify against him. But Jeremy denied all the accusations. Additional charges were slammed on him in October 2020, but he also pleaded not guilty. But more women stepped forward to testify that he had sex with them without their consent, and many of his accusers were teenagers or women in their twenties.

Jeremy was granted a $6.6 million bail following his arrest in June 2020, but he remains in jail since he has not been able to meet his bail conditions. He is due to appear in court again on October 12 for a pretrial before possible sentencing.

“Far too often, survivors of sexual assault suffer in isolation,” Los Angeles District Attorney George Gascón said in a statement. “We must ensure that survivors have all options available to help with recovery, including trauma-informed services for healing and support to report such crimes.”