Washington – After a two-day period of registration and expectation, Microsoft Corporation (NASDAQ: MSFT) is finally releasing its Windows 10-based update for Xbox One which will arrive on consoles later today.

The update will arrive first to select members of the Xbox One Preview Program, especially those who have contributed most to the program, by answering surveys, and submitting a variety of feedback.

As the testing is coming two months before the scheduled public release, what you see isn’t necessarily how things will end up working, it is an opportunity to receive feedback from users and help eliminate bugs. Feedback from those using the new Xbox One experience over the coming weeks will be used to finely tune this redesign. 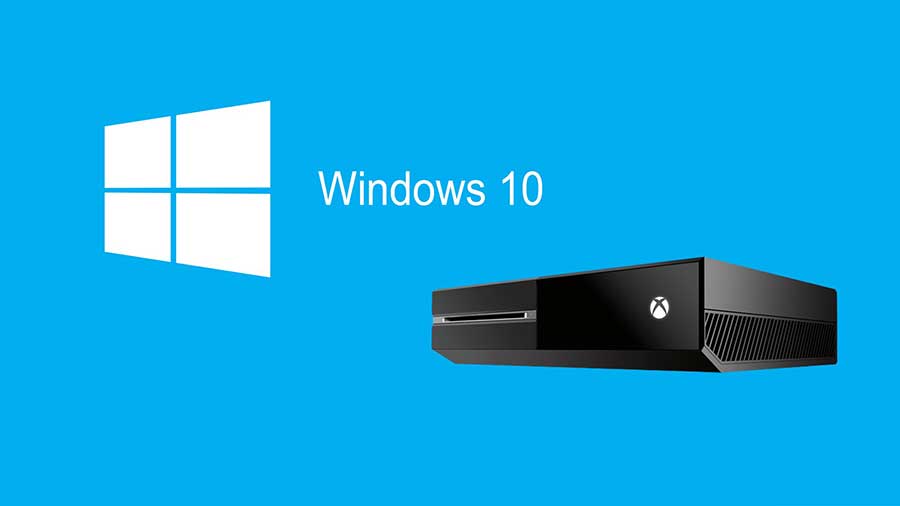 “It is a work-in-progress and will undergo rigorous updating and polishing with the help of our Xbox One preview members” said Larry “Major Nelson” Hryb, Director of Programming at Microsoft’s Xbox Live, in a blog post on his site.

The update aims to fix major critics about the Xbox One, streamlining the user experience, and reducing load times drastically. Modifications were introduced on the ‘Home’ screen that now allows access to your pins with a pull of the right trigger, while the left trigger jumps you back up to the top.

The guide has dramatically changed, with Xbox engineering team member Richard Irving describing it as the “big focus for this preview release”. While in game, double-tapping the Xbox button immediately brings the game up without any loading time.

Also notifications have been overhauled, as they are now grouped together based on their type or based on the game/app they originated from. Access to your friends lists, parties, messages, notifications, and headset settings – such as volume, muting, and more – is now much easier.