A new Wall Street Journal report has revealed that Vince McMahon shelled out more than $12 million to four women over 16 years to silence them over sexual misconduct. The four women were said to be connected to the World Wrestling Entertainment (WWE). The latest discovery of hush money came about as the WWE board is investigating a $3 million payment McMahon made to a legal assistant he had a secret affair with. 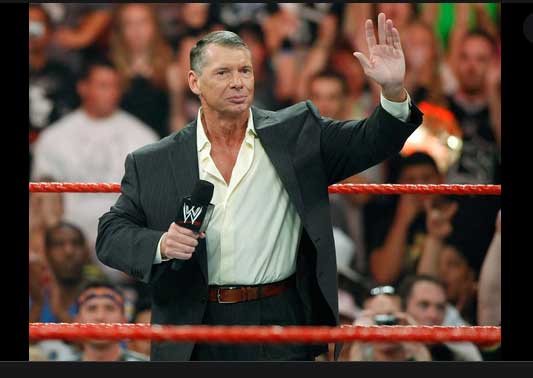 The WSJ’s report revealed that from 2006 to 2018, the former WWE CEO paid out $7.5 million to women he forced to have oral sex. According to the woman who was a former wrestler, McMahon compelled her to perform oral sex on him, and then he demoted her before terminating her contract when she refused to continue sexual intimacies with him in 2005.

In the second scenario, McMahon paid about $1 million to a former WWE contractor whom he sent unsolicited nude photos of himself in 2008. The woman presented proof of the photos to the WWE board and alleged that McMahon tried to have his way with her several times when she worked for his business.

In the third case, the WWE boss who stepped down on June 17 paid $1 million to a manager who worked for 10 years with McMahon. The manager said McMahon made the settlement in 2006 when she threatened to come forward with evidence that he slept with her. For the fourth case where McMahon paid $3 million to the paralegal in 2022, the board said it appeared the sexual affair between them was the consensus.

Meanwhile, the board is also investigating a case of $1.5 million that exchanged hands from WWE executive John Laurinaitis to the paralegal in 2012 for the woman to sign a non-disclosure agreement to remain silent forever over their sexual encounters. When the scandal with the paralegal heated up, McMahon stepped down as CEO last month and his daughter and former wrestler, Stephanie McMahon, took over as interim CEO and chairwoman.

“I have pledged my complete cooperation to the investigation by the Special Committee, and I will do everything possible to support the investigation,” said Stephanie McMahon, who used to be the WWE’s chief brand officer. “I have also pledged to accept the findings and outcome of the investigation, whatever they are.”

On Friday, WWE’s shares dropped by 1% to $64.21 when the WSJ’s report became public knowledge.