The World Health Organization (WHO) has declared monkeypox to be a global health emergency, with more than 17,000 cases in 75 countries. According to WHO’s director-general, Tedros Adhanom Ghebreyesus, the “public health emergency of international concern (PHEIC)” represents the highest alert level that could be issued by the international health organization. 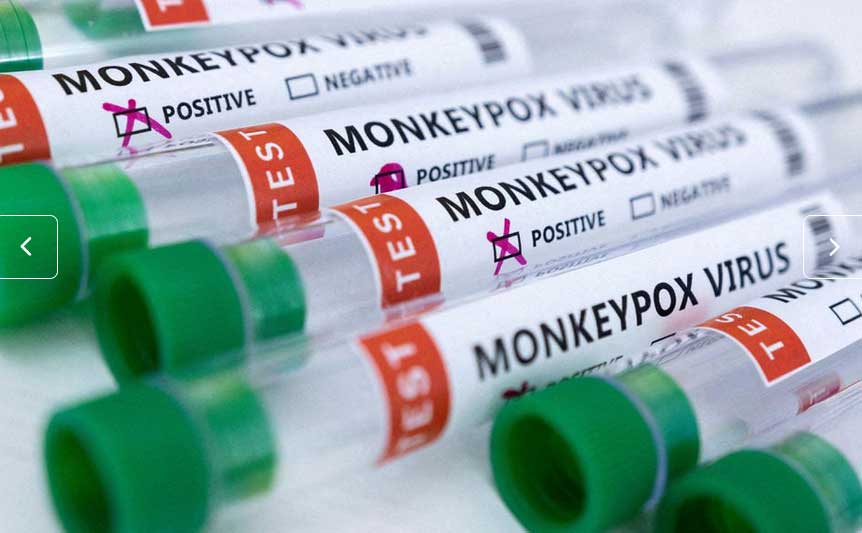 Although the declaration would enable countries to share monkeypox vaccines and treatments, it will also make global funding available for countries at most risk.

Ghebreyesus made it clear during the declaration in Geneva on Saturday that the outbreak of monkeypox is most common among gays – men who have sex with men – especially those with multiple sexual partners. He warned that stigmatizing and discriminating against gay men “can be as dangerous as any virus.”

Health officials said monkeypox is often transmitted through close contact with infected persons. The major symptom includes skin lesions filled with pus, high body temperature, aches, chills, rash, and other flu-like symptoms. The WHO said the disease is currently high in Europe but moderate in several global countries, with only five deaths reported in Africa.

Following the WHO declaration, the director of the White House pandemic preparedness, Raj Panjabi, hailed the global alert as necessary for an international and coordinated effort to curb the spread of the disease. He said declaring monkeypox a global health emergency will protect vulnerable communities and prime the world community to mount a frontal attack against the viral threat.

Experts said COVID-19 is significantly beaten because the WHO declared it a pandemic, and this prompted coordinated global efforts toward vaccines and other health and safety protocols. They said declaring monkeypox a PHEIC would also help overcome the disease before it grows into a pandemic with worldwide consequences. Polio is also another disease that the global health organization has mustered international responses against.

“The right result is clear – not declaring an emergency at this point would be a historic-missed opportunity,” said Lawrence Gostin, a professor at Georgetown Law in Washington, D.C., while the head of epidemics and epidemiology at the Wellcome Trust, Josie Golding, said, “We cannot afford to keep waiting for diseases to escalate before we intervene.”