Twitter generated total revenue of $1.18 billion between April and June, accounting for a 1% revenue loss when compared with the same results for last year. The social media company blames tech billionaire Elon Musk for the loss, saying his dilly-dallying with this initial acquisition move is affecting the platform negatively. 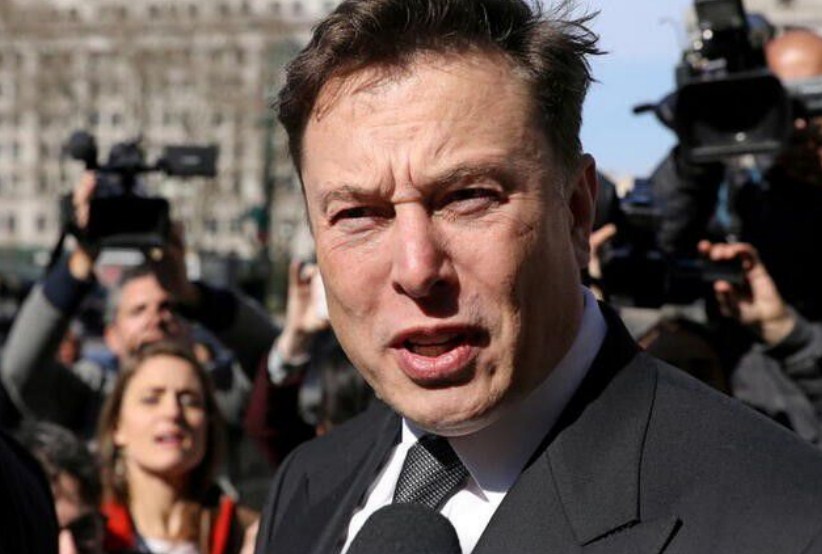 Twitter is also blaming a drop in digital advertising campaigns for the drop in revenues, saying both Musk and reduced advertising budgets were responsible for the revenue loss. Musk had earlier promised to buy Twitter for $44 billion, but after he made moves to retrace his steps, Twitter launched a lawsuit against him at a Delaware court to force him to close the deal.

Many tech organizations have cut down on hiring and ad expenditure are given rising interest rates and economic inflation. Analysis revealed that Twitter’s expenditure rose by 31% to $1.52 billion, with about $33 million of these spent on factors related to Musk’s proposed takeover.

The microblogging platform had planned to fire employees as part of the restructuring and even worked out $19 million in severance costs. The company is also forced to restrategize with the phenomenal rise of competitors such as TikTok. Its monetizable daily active users (mDAU) rose to $237.8 million, as against the $236 million budgeted for it.

While Musk has promised to buy Twitter at $54.20 per share, the company’s stocks dropped by 2% to $38.60 and the platform thinks the SpaceX and Tesla boss is to blame. Twitter is also condemning Musk for making demeaning remarks that devalue the company on Twitter’s platform, a development that is seen as a breach of the merger agreement. The company said it will force Musk to proceed with the acquisition by heading to court.

“Twitter believes that Mr. Musk’s purported termination is invalid and wrongful, and the merger agreement remains in effect,” the company said on Friday.