Home » Headlines » Editorials » When Purchasing Maritime Insurance, it is Important to Pay Attention to the Following

When Purchasing Maritime Insurance, it is Important to Pay Attention to the Following 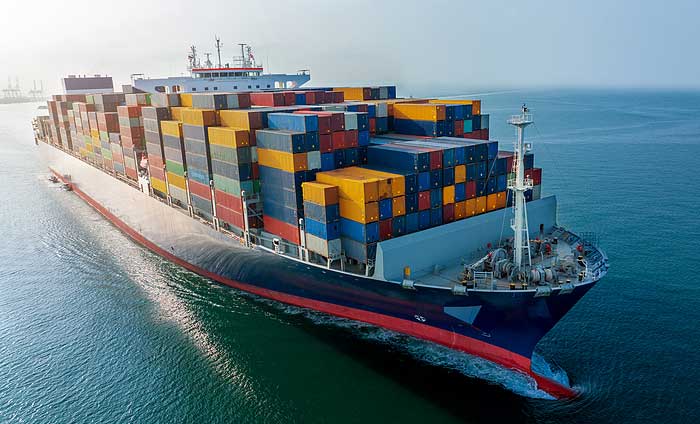 There are several known special exceptions that can nullify maritime insurance coverage. Some examples include:

Several types of goods are commonly excluded from maritime insurance coverage. Some examples include:

Acts of war: Some insurance policies exclude losses or damages caused by acts of war or even plane Seizure or confiscation by any legal body.

It is not clear if the war in Ukraine would qualify as an exception that nullifies maritime insurance coverage. This would depend on the specific terms and exclusions of the insurance policy in question. It is important to carefully review the policy to determine whether or not it covers losses or damages caused by the war in Ukraine.

If a war clause is included in an insurance policy, it may be invoked in the event of a war or other military conflict that poses an increased risk to the cargo being insured.

As an example, consider a shipping company that insures a shipment of goods bound for a country experiencing civil unrest and political instability. If the insurance policy includes a war clause, the insurer may invoke the clause and refuse to cover any losses or damages to the cargo if the goods are seized or confiscated by a government or other authority, or if they are lost or damaged as a result of the civil unrest or political instability. In this case, the war clause would allow the insurer to cancel the maritime insurance coverage and not be responsible for any claims made by the policyholder.

Piracy is a somewhat different issue

It is important to carefully review the terms and exclusions of an insurance policy to understand the coverage provided for losses or damages caused by pirate attacks (aka pirate ship insurance). If you are concerned about the risk of pirate attacks on your shipments, you should discuss your options with a maritime insurance broker to determine the best policy for your needs.