A new study published in the journal The BMJ reveals that ultraprocessed foods increase the risks of cardiovascular disease, colorectal cancer, and premature death. The study was published by researchers from Italy and Tufts University, and it included 46,341 men and 159,907 women participants. 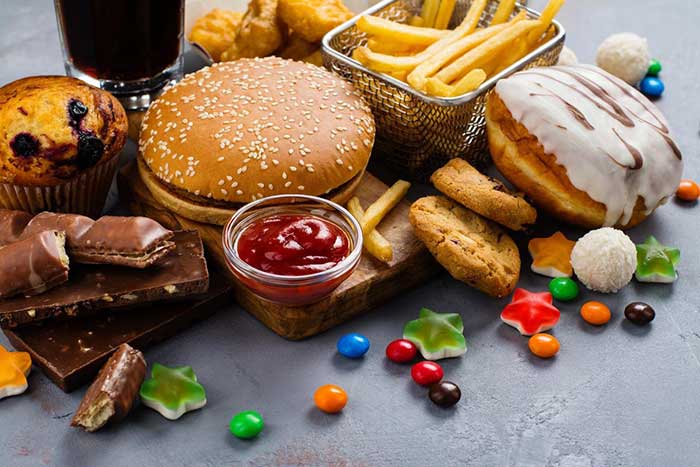 “Reasons for such a sex difference are still unknown, but may involve the different roles that obesity, sex hormones, and metabolic hormones play in men versus women,” said co-senior author Fang Fang Zhang, a cancer epidemiologist and chair of the division of nutrition epidemiology and data science at the Friedman School of Nutrition Science and Policy at Tufts University in Boston.

The scientists also established that women may consume ultraprocessed foods that are deemed healthier than what men consume to account for their lower risks of colorectal cancer.

A gastroenterologist at Memorial Sloan-Kettering Cancer Center in New York City, Dr. Robin Mendelsohn, said ultraprocessed foods are usually high in extra sugars and salt and filled with chemical additives such as stabilizers, flavors, and artificial colors. She said some ultraprocessed foods are healthier than others, but it is best to avoid all junk foods to be on the safe side and to focus on eating fruits, vegetables, nuts, cereals, and natural organic foods prepared at home.