The Biden administration is asking Congress for $13.7 billion to support Ukraine, manage COVID-19 and monkeypox responses, as well as for natural disaster recovery. According to the Office of Management and Budget director, Shalanda Young, raising funding for the four key areas would enable the US government to deal with emerging threats and stabilize the economy. 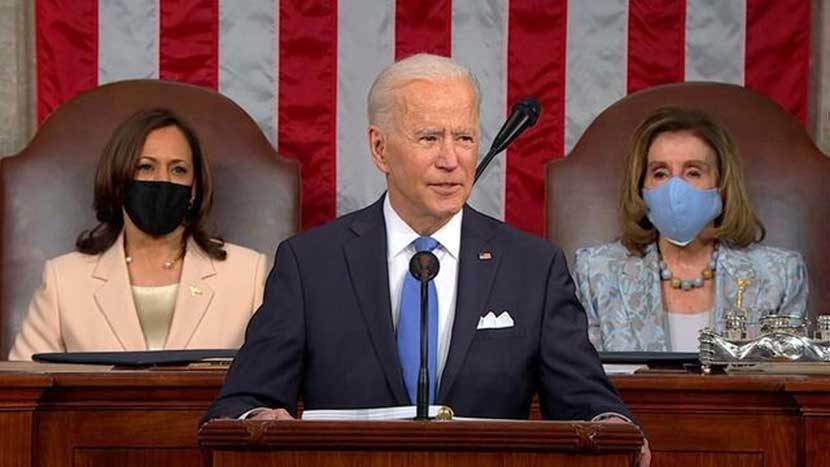 Young said $11.7 billion is budgeted to support Ukraine and another $2 billion to offset the economic impacts of the Russian-Ukraine war on energy supply and costs. For proper breakdown, the total $13.7 billion estimate covers $4.5 billion for military equipment; $2.7 billion for defense support; $4.5 billion for assistance to Ukraine; and $1.5 billion to purchase uranium for US nuclear reactors as well as $500 million for domestic energy reserves.

About $22 billion is being requested to cater for COVID-19 vaccines, testing, and treatments. “The lack of additional funding has prevented us from adequately replenishing our national stockpile of at-home tests, forced us to suspend sending free tests to Americans, and leaves our domestic testing capacity diminished for a potential fall surge,” Young said.

The White House is also asking Congress for $4.5 billion to arrest the spread and effects of monkeypox in the country. This amount covers the costs for vaccines and therapeutics, public health, research and vaccine development, as well as other needs related to the disease. It also includes funding for arresting the scourge in other countries around the world.

Biden’s government is also asking for $6.5 billion to build resilience after the devastation of flooding, fire outbreaks, droughts, and electricity grid breakdown.

“We need additional funding that supports the people of Kentucky as they recover and rebuild from recent flooding, as well as communities that have remaining unmet recovery needs as they rebuild from major disasters, including those in California, Louisiana, and Texas,” Young explained. “The request also includes funding to address wildfires, droughts, floods, extreme heat, and to increase electric grid resilience.”

The White House said President Biden looks to work with Republicans and Democrats to get the funding approved to meet the critical needs of all Americans. Young said the “bipartisan funding agreement” will further national priorities for securing the political and economic as well as social welfare of all American citizens in the coming fiscal year.