The Turkish government has pulled out of an international treaty designed to protect women against abuse. Also known as the Istanbul Convention because the treaty was signed in Istanbul – Turkey’s largest city – the Council of Europe Convention was established to prevent domestic violence and any form of abuse against women in Europe, CNN reports. 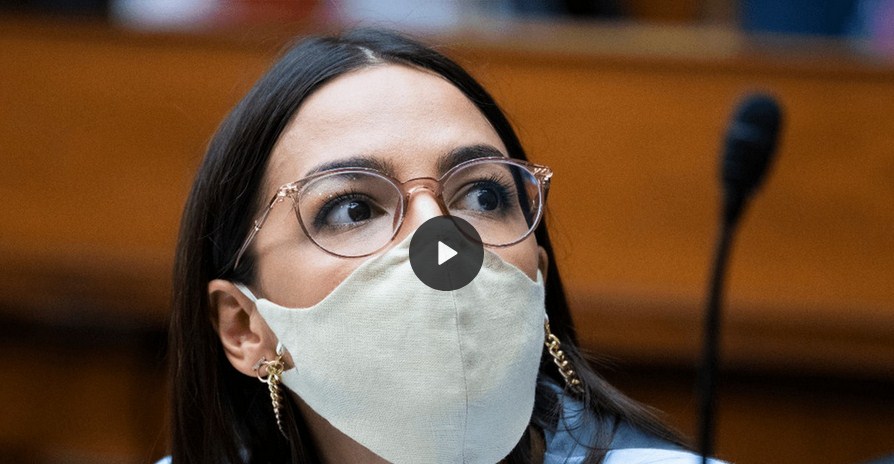 Turkey was the first country to sign the treaty in 2011. But there was a countrywide protest when the President Recep Tayyip Erdogan administration withdrew from the convention on Saturday without any formal explanations. President Erdogan issued a presidential decree to announce the withdrawal of Turkey from the treaty.  Without telling why the country is removed from the treaty, the government stated that domestic violence against women will never be tolerated even with Turkey’s withdrawal from the convention.

“The guarantee of women’s rights are present in our current laws and especially in our constitution,” Family and Social Policies Minister Zehra Zumrut Selcuk wrote on Twitter. “Our judicial system is dynamic and strong enough to implement new regulations as needed.”

The opposition party and women’s rights condemned the action of the government for withdrawing the country from the convention, saying the development will plunge the womenfolk into second-class citizens. Human rights activists also said the situation portends serious dangers to the rights of women and children and also embolden evildoers to abuse women and children more.

According to human rights activists in the country, the unexplained decision of the government will erode family values and encourage violence against women. They said it will make rapists, domestic abusers, and murderers to be more on the loose. On the other hand, supporters of the government said the withdrawal is good since gender equality is un-ideal and the promotion of homosexuality is unacceptable in Turkey.

“It is obvious this withdrawal will empower murderers, abusers, and rapists of women,” a coalition of women’s groups stated.

Turkey does not provide official statistics on femicide – the murder of a girl or woman on account of her gender – but the World Health Organization stated that 38% of women in Turkey constantly face domestic violence in the country. An NGO also revealed that 77 women have been killed in the country this year alone, and the figure might rise significantly before the end of the year.

Earlier this month, Erdogan said his government will raise the bar for women’s rights and personal freedoms to reflect the standards in the European Union. But his recent action of pulling Turkey from the Council of Europe Convention contradicts his actual position on women’s rights.