The Trump administration on January 6, 2020, plans to sell licenses to bidders to start oil and gas drilling processes in the unblemished Arctic National Wildlife Refuge in Alaska. The refuge is the natural habitat of caribou, polar bears, and other wildlife animals. The move will prove to be a very unsafe one for the animals as environmentalists have warned, but the president seems to be oblivious to all the warnings and plans to start the sales of the license, the Guardian reports. 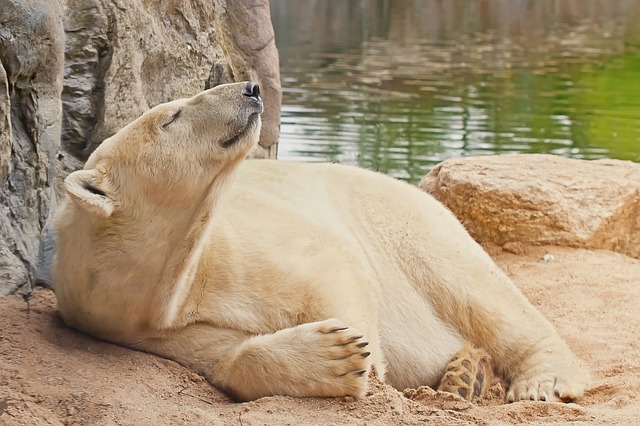 The date scheduled for the sales is just a few days to the day President-elect Joe Biden is set to assume office as the President of the United States. If things progress in the same vein, it is possible that before Biden assumes office, the deals would have been sealed. The Bureau of Land Management (BLM) confirmed the intended sales of license on Thursday stating that it would release a notice of the sale on December 7.

The BLM also explained that the sale would be conducted remotely, via live stream. The move to start oil and gas drilling in the park started in 2017 after President Donald Trump approved the sales of the leases in the Arctic Refuge in a Tax Cuts Act. The Act, which the president signed into law in the same 2017, states that about 800,000 acres of land in the refuge’s coastal plain would be given out in two leases, NPR writes.

Chad Padgett, the state director of Alaska’s BLM gave a press release in Alaska explaining that the bureau has the approval of Congress to give out leases in the coastal plain of the national park. He stated that the first step, the announcement of the first sale, has been made in line with the deadline of December 2021 given in the 2017 Act.

Padgett also explained that the oil and gas from the refuge will be useful in meeting up the country’s energy needs. He stated that it will also provide employment opportunities for Americans and it would improve the economy.

One of those that are against the move, Adam Kolton, head of the Alaska Wilderness League, said Trump is embarking on “yet another dangerous political favor” and that the move is certainly not popular with the people nor does the law back it up. The coastal plain where the drilling will be done is about 8% of the total landmass of the ANWR at about 1.6 acres of land.

The CEO of Defenders of Wildlife, Jamie Rappaport Clark, has also shared fears that the activities of gas companies on the coastal plain could put an end to the polar bears that are in the refuge. Tribal heads and community leaders have also spoken against the move and how dangerous it would be for local communities in the area.

Environmentalists are divided over the move to bring forward the date for the sales. Some believe that it would be a useful getting in getting the courts to stop the drilling while others believe that if the licenses are sold before Biden assumes office, then things might become difficult and tangled. The president-elect has spoken about the hazards of the intended drilling numerous times.