Dr. Anthony Fauci, leader of the White House coronavirus response team and head of the National Institute of Allergy and Infectious Diseases, has expressed hopes that Moderna’s vaccine could be ready for deployment in the next few months after successful clinical trials. Dr. Carlos de Rio, an Emory University professor of medicine, also said the vaccine could be ready in the early months of 2021. 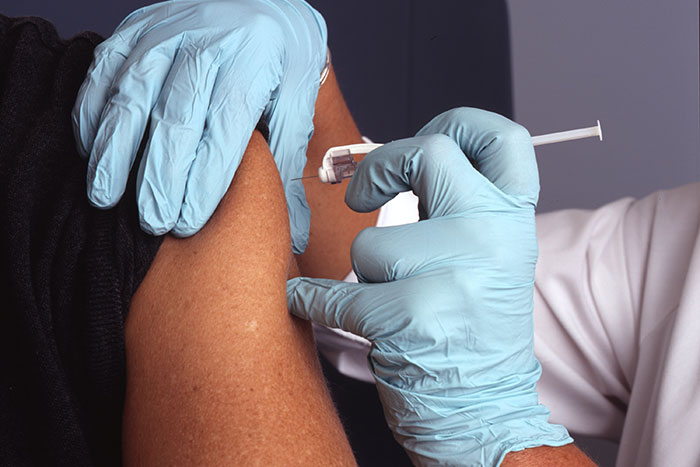 Given that it takes several years to develop an effective vaccine for a viral disease, world leading pharmaceutical companies and universities are in the race to develop a COVID-19 vaccine because the pandemic has infected nearly five million people and killed nearly 600,000 within five months.

Top health experts have greeted Moderna’s announcement of a successful vaccine trial has commendable, but they said they are unsure if it could be ready for deployment this year. Carlos de Rio said it has never happened before in history that a vaccine is ready within a few months of a global pandemic, and stated that everything must be done right for it to be effective.

“That has never, ever occurred before,” de Rio said. “Trying to think that, a year after a virus has been identified, we will have a vaccine ready to deploy and ready to go into massive distribution, it’s simply mind-boggling to me. I have to be a little cautious and say I hope it happens, but I don’t want to be — I want to make sure we do it the right way.”

However, Fauci said he and his team have examined the full details of the Moderna vaccine and found it quite promising. He said at moderate doses, the vaccine even worked better than earlier thought, and expressed hopes that it could be ready within months after it has been submitted to a peer-review journal in the absence of any setbacks.

Moderna’s clinical trial is being conducted at Emory’s Vaccine and Treatment Evaluation Unit and the Kaiser Permanente Washington Health Research Institute in Seattle. Working with the National Institutes of Health, the company has conducted trials of the vaccine on 45 people in the first phase with the second phase planned to include 600 people while the third phase is set for July.

The success of the first phase has excited investors and made Moderna’s stocks to skip to 30% at an all-time high of $87 per share on Monday. Moderna CEO Stephane Bancel was said to have sold about 17,000 shares at $70 per share on Wednesday according to a SEC filing, and the company’s executives netted a total of $30 million in stock trades within the past few days. The company is said to have raised over $1.3 billion in an investment managed by Morgan Stanley.