Veteran actor Sylvester Stallone has starred as Dwight Manfredi in the mob movie Tulsa King which premiers on November 13. This is Stallone’s first mob boss movie, and it premieres on both the Paramount+ streaming service and the Paramount cable TV network on Sunday. 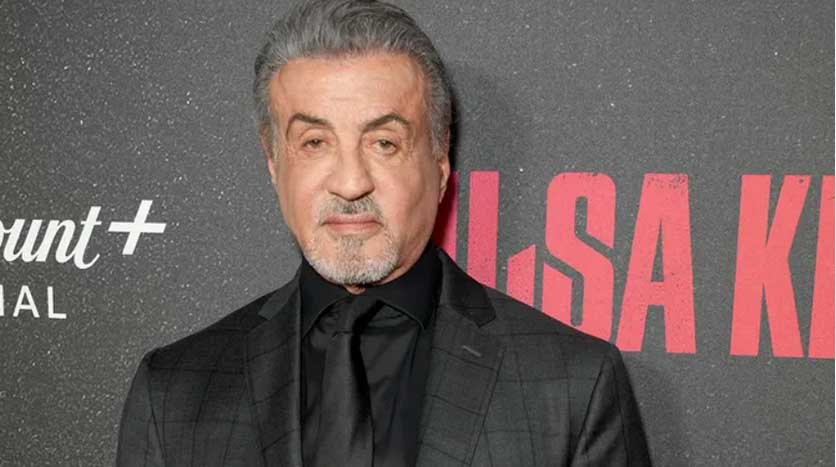 While noting in an interview that he enjoyed acting the part, Stallone said it is much harder to film a TV series than a movie. He revealed that he would have done five “Rocky” movies back to back in the same time it took him to shoot the new TV series.

With Tulsa King being his first mob gangster role, Stallone said he had always wanted to feature as a mob boss, but producers told him he didn’t look Italian enough.

“For some reason, gangsters have this aura, and I’ve been left out every time,” he explained. “I remember going in to audition for ‘The Godfather as an extra, one of 250 people at the wedding. They said I don’t look Italian enough.”

But he is glad to land this role in Tulsa King after a long time in the movie industry. As Manfredi, he gets released back to society after spending 25 years in prison. He returns to his old grounds in New York only to have small fries when he was the boss back in time tells him that he is no longer wanted in the hoods.

“There’s nothing left for you here,” the new boss, Domenick Lombardozzi, tells him. “We can’t just rewind the clock.”

To prove that he is still in the picture, Manfredi strikes up a relationship with movers in the weed business in Tulsa, Oklahoma, to form a group of his own. With time, he is able to prove to gangsters who think he is rusty because of his stint in prison that he remains a boss of the underworld. If any negotiations require punching people in the face, he demonstrates that he is not reluctant to do so.

Republicans Say Oil and Gas from Fossil Fuels Is Not the Problem, But Gas Emission < Previous
How Data Analytics Helps Manufacturers Plan and Operate Smoother Next >
Social Connection
Latest News