In a new study, 14% of hospital patients tested positive for dangerous superbugs immediately after their admission, researchers found. The study assessed 399 patients and findings revealed that the patients’ hands and nostrils were covered with superbugs. As the World Health Organization (WHO) has highlighted that superbugs in hospitals are a critical priority which urgently needs to be tackled, this research is alarming. 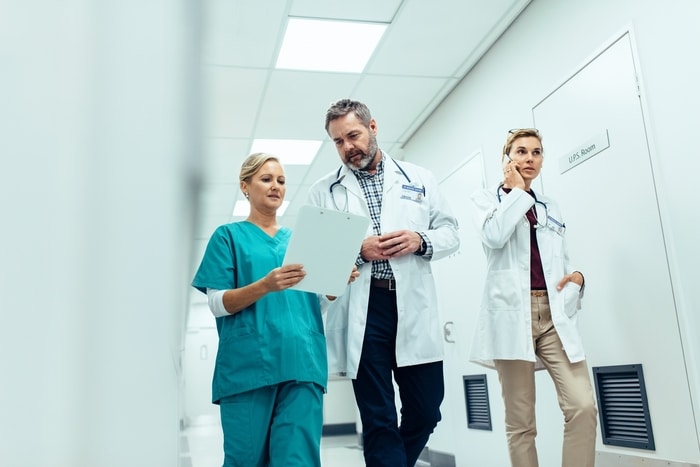 The study also conducted tests on the rooms the patients were staying in, with close to one-third of the most frequently used objects in the rooms found to be infected with superbugs. In addition, researchers retested the patients who didn’t have superbugs on their hands following their admission into hospital. These tests revealed that a further 6% of them developed superbugs on their hands during their stay. And, when their rooms were tested, one-fifth of the objects in them tested positive for superbugs.

Head researcher, Lona Mody, M.D, stresses that many hospital patients attend emergency departments and have tests on other wards before being admitted to hospital. As such, any number of the patients that tested positive for superbugs such as MRSA, could have come into contact with them in other areas of the hospital. This, therefore, emphasizes the need for hospital cleaners to conduct thorough disinfecting and cleaning practices multiple times per day within all areas of a hospital. By following rigorous cleaning, they’ll help to prevent the risk of infection and will limit the transfer of powerful bacteria.

The risks of superbugs in hospitals

Data from the OECD shows that the average length of a hospital stay in America is 5.5 days. During this time, there are multiple places within a hospital where patients are likely to encounter superbug bacteria. When superbugs are present in a patient’s room and it transfers to their hands, there is a high risk of them passing the bugs on to other patients. When referring to the study, Mody mentions that patients are encouraged to visit communal hospital areas. This increases the risk of any surface touched by an infected patient becoming riddled with superbugs and other patients coming into direct contact with them too.

Due to their antibiotic resistance, superbugs are a big problem in hospitals. This makes the findings from Mody’s study alarming and should give hospitals all the encouragement they need to review their hygiene and cleaning practices and take additional bacteria-fighting action.