South Dakota’s attorney general, Jason Ravnsborg, has been charged with three misdemeanor charges in the killing of 55-year-old Joseph Boever on September 12, 2020. Ravnsborg had been driving his car late that evening on his way from a Republican fundraiser when he hit and killed Boever; he said he believed he had hit a deer and did not know that it was a man even after searching the scene with his smartphone touch without finding the body of the deceased. 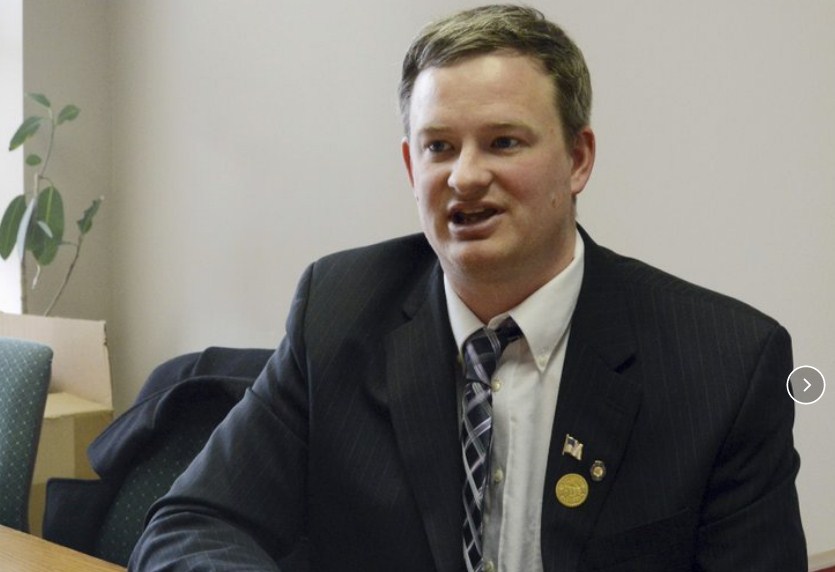 The North Dakota Bureau of Criminal Investigation and the South Dakota Highway Patrol and other agencies investigated the case silently for five months before prosecutors agreed that Ravnsborg could only be charged for misdemeanor according to state laws. Beadle County State’s Attorney Michael Moore prosecutors are “limited by the investigation and by the facts” and that there is nothing more that could be done even though prosecutors would have wanted to press more serious charges against Ravnsborg.

Ravnsborg was on Tuesday only charged with careless driving, driving outside his own lane, and using a cellphone while driving. Each misdemeanor charge carries a maximum of $500 fine and up to 30 days in jail.

The family of Boever said they were disappointed but not surprised with the charges. They argued that the attorney general should have faced stricter charges but the “weak” laws of the state favored him in the killing. Moore said there is nothing more the state can do in bringing Ravnsborg to book, but Boever’s family can still pursue legal redress in a civil court instead of a criminal court. He added that even though the incident is a tragic one, state prosecutors are limited to what the state laws permit.

It was speculated initially that Ravnsborg may have been drunk during the fatal crash, but investigations showed that there was no alcohol in his blood sample which was taken 15 hours after the incident. While prosecutors charged that the attorney general was using his phone during the crash, phone records showed that he was actually on the phone a minute before the crash and not during the crash.

Family sources said Boever was survived by his wife and children, mother, and siblings. While they have expressed dissatisfaction with the misdemeanor charge filed against Ravnsborg, it is not clear whether they intend to proceed with a civil lawsuit against the South Dakota attorney general.

Ravnsborg expressed sadness at the loss and pain the family of Boever would suffer on account of his untimely death, but also expressed satisfaction that the state law recognized his innocence in the matter. “I appreciate, more than ever, that the presumption of innocence placed within our legal system continues to work,” he said.

Why Are Gummy Edibles So Popular? < Previous
Digital Transformation Takes a Front Seat in the Classroom Next >