Scientists have discovered an animal which does not require oxygen to survive nor breathe in any way. The jellyfish cousin lives in the muscles of the salmon fish and does not have a mitochondria which is required for all living organisms to breathe and utilize oxygen. The researchers who made the discovery published their findings in the Proceedings of the National Academy of Sciences journal. 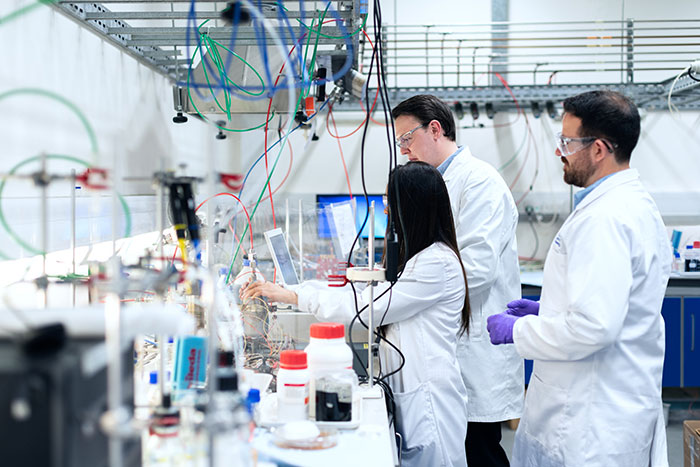 Since it is proven that the parasite lacks the mitochondria, scientists hypothesize that it likely sources its energy from its host – the salmon. The parasite, known as Henneguya salminicola, is not the first creature known to science to exist without the mitochondria. The Giardia and the Trichomonas vaginalis do not possess mitochondria; the first parasite causes bowel difficulties in humans, and the second causes trichomoniasis, a sexually transmitted infection.

“Aerobic respiration was thought to be ubiquitous in animals, but now we confirmed that this is not the case,” said Dorothée Huchon, a zoologist at Israel’s Tel Aviv University who is part of the study authors. “Our discovery shows that evolution can go in strange directions. Aerobic respiration is a major source of energy, and yet we found an animal that gave up this critical pathway.”

Other parasites that are closely related to the H. salminicola are known to live part of their lives in an unknown species of worm. Scientists are trying to determine which worm this might be. Even then, the researchers hypothesize that the curious animal might be sourcing its energy from its host and they are concluding plans to test this hypothesis in a laboratory setting.

“It’s not yet clear to us how the parasite generates energy,” Huchon said. “It may be drawing it from the surrounding fish cells, or it may have a different type of respiration such as oxygen-free breathing…it has shed unnecessary genes responsible for aerobic respiration and become an even simpler organism.”