Home » Headlines » Sports » Is There a Science to Picking The Winning Horse?

Is There a Science to Picking The Winning Horse?

Horse racing remains one of the most popular pastimes across the world with a number of valuable and prestigious contests taking place in the USA, Australia and in the UK. Following the conclusion of the event there will always be stories of winners and losers, but is there a way to identify who will be the first one past the post? 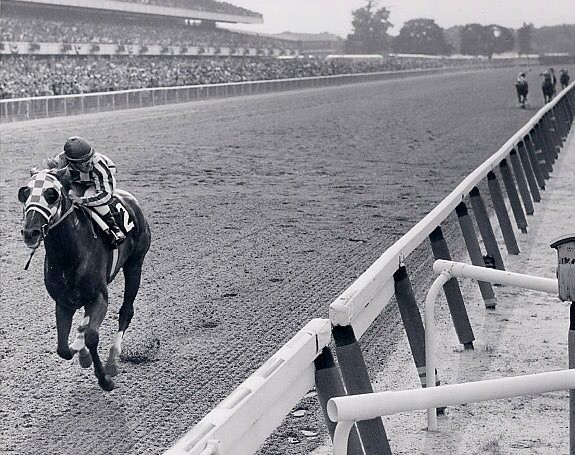 As the popularity of the sport has grown throughout the years, it has seen the number of races and events increase and this has furthered the chance of racing punters and experts to successfully select winners. There is so much to consider in each contest and varying factors such as the underfoot conditions and relationship with the jockey are always to be considered. Some riders will get the most out of an average animal and push for that extra 10%, which may end up being the difference between a place in the winner’s enclosure and a disappointing 5th place finish. Trainers work tirelessly to find suitable openings for their charges as they aim to repay the owners who have placed their faith in that particular stable.

The three races which make up the Triple Crown attract huge audiences from around the world but only those who have studied the horses on an individual basis and gone back through the history of the race would have been able to pick the winner of the 2017 Preakness Stakes Cloud Computing. The stable put this success down to skipping the Derby, a race in which many of its opponents slogged it out in muddy conditions and it is minutiae like this can that lead to profitable betting.

Some experts suggest the best way of working out a horses capabilities is to meticulously study it’s breeding. If its dam was successful at five furlongs and thrived in wet and muddy conditions then this could point to success in races of similar conditions. This takes dedication. In the UK, superstar sprinter Frankel has produced a number of offspring include Eminent and many punters are desperate to back them as soon as they hit the racecourse, however, patience is surely required as trainers operate a trial and error system to find out whether they can follow in his footsteps. 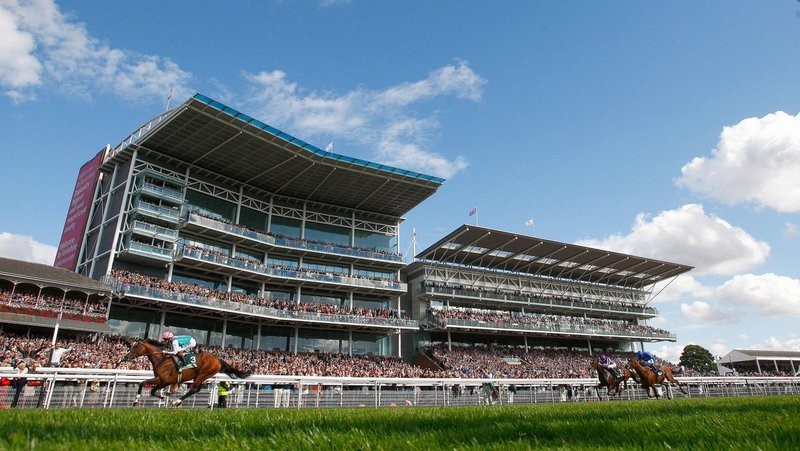 Many websites employ a team of experts who meticulously study the recent form of each horse and delve into the breeding of each participant ahead of maiden contests. These sites also offer daily naps and best bets of the day as well as the latest offers as they aim to provide a profitable experience for their users as horse racing maintains its universal appeal throughout the generations.

There is no particular system or code to establishing a winner of the race hence the existence of bookmakers but the element of chance is a major part of the appeal. It takes dedication, experience, and know how to turn a profit on horse racing but studying the breeding and assessing the race conditions and distance are crucial factors if you wish to start picking out winners on a regular basis.