The UK government has revealed that Russian agents may have hacked into the phone of former Prime Minister Liz Truss. Intelligence sources stated that Russia may have downloaded one year’s worth of data from Truss’ phone, and the hack was discovered during the Conservative Party leadership campaign, from where Truss emerged as the prime minister. 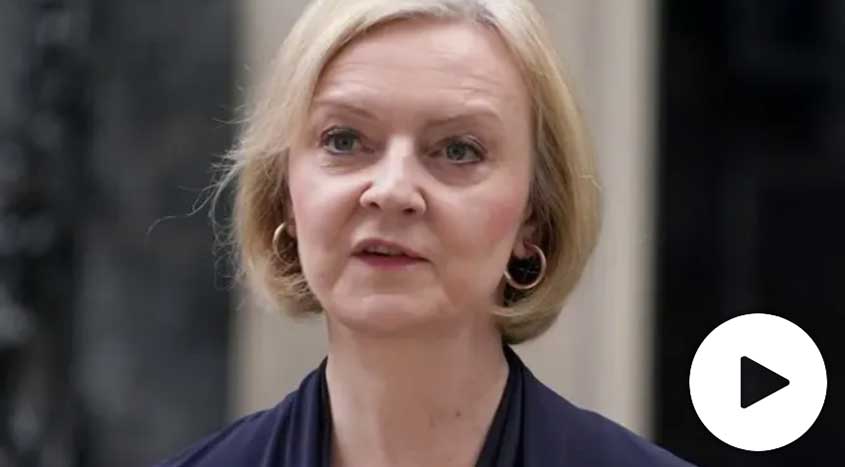 It is suspected that Russian agents may have hacked Truss’ phone on the instructions of Russian President Vladimir Putin. It is also suspected that Russia may have obtained top-secret negotiations and personal messages that Truss and Kwasi Kwarteng may have exchanged with key international allies before he became Chancellor of the Exchequer.

Government sources revealed that former Prime Minister Boris Johnson and Cabinet Secretary Simon Case knew of the hack, but kept the information secret from the public. An insider, however, said “The Government has robust systems in place to protect against cyber threats,” including “regular security briefings for ministers and advice on protecting their personal data.”

Given that Truss was the Foreign Secretary for the UK government before becoming the prime minister, she was in charge of leading the UK’s response to the Russia-Ukraine war and condemned Putin severally for invading Ukraine. Her position may have made her a prime target to Russia, said a former DIA intelligence officer, Rebekah Koffler.

Koffler said it is usually the stock-in-trade of Russia to intercept private communications of high-value foreign leaders. She said the purpose is either “to exfiltrate intelligence or to embarrass a foreign official by leaking hacked content.” She cited instances where Russia hacked a phone call between US Ambassador to Ukraine Geoffrey Pyatt and Assistant Secretary of State Victoria Nuland. She said Russian operatives also accessed former President Barack Obama’s unclassified emails freely.

“If you are a prominent official or a business leader, your phone contains so much data — emails, pictures, voicemails — that can be of value to hostile intelligence services,” Koffler explained. “The Russians are highly skilled at hacking and are always on the hunt for valuable secrets or what they call “kompromat” – compromising information. Cyber hacking, is an enormous threat for government and business leaders, especially when they travel outside their home country.”

A few of the private messages included how Truss criticized Johnson to Kwarteng, and details of the UK’s arms shipments to Ukraine. Another source said the UK’s intelligence services may have been embarrassed and even put in harm’s way when the phone of the Foreign Secretary was mined for sensitive and embarrassing information by Russian spies.