Home » Headlines » Health » Researchers Develop Birth Control Pill for Men, But Not Ready For the Market Yet

Researchers Develop Birth Control Pill for Men, But Not Ready For the Market Yet

Scientists from the University of Minnesota have developed a birth control pill for men that was tested successfully in mice. The drug proved 99% effective as a male contraceptive in mice, but cannot be used by people yet until they pass clinical trials. 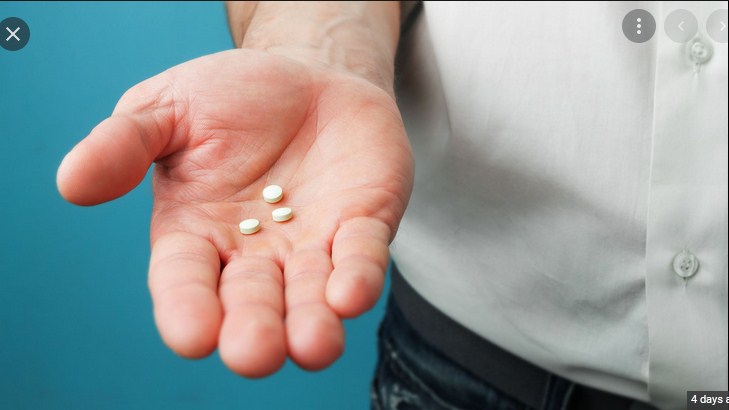 The non-hormonal male contraceptive pill was administered to male mice over a 4-week period, and it made them completely sterile and unable to produce sperms – without any side effects. But when the drug was stopped, the male mice began to produce sperm and were able to impregnate their mates again within 4-6 weeks.

The drug targeted a protein involved with fertility and sperm production, and it became to be known as YCT529.

While the drug showed potential in mice, critics said scientists had been working in vain since the 1970s to create an effective male contraceptive. They said it is not likely that scientists would succeed at the endeavor at this time, and that several attempts to launch a male contraceptive had failed in recent decades. Most of the critics said potential drugs may work perfectly in mice, but not in humans, given major differences in genetic makeup.

“I’ve been excited about animal studies demonstrating promise for male contraceptives for a while now,” said Dr. Bobby Najari, an assistant professor of urology and population health and director of the Male Infertility Program at NYU Langone Health. “And each time, I get disappointed.”

Dr. Michael Eisenberg, a professor of urology at Stanford University Medical Line stated rather emphatically that “if every drug that worked in mice worked in humans, cancer would be cured by now.”

The study was funded by the nonprofit Male Contraceptive Institute.

How Have Online Casinos Transformed During the Years Past? < Previous
What Are the Effects of Cryptocurrency Regulation? Next >
Social Connection
Latest News