Reasons Why the Internet Is One of the Greatest Inventions Ever

Anyone is capable of coming up with a great invention. People are more knowledgeable today than ever before and there are several helpful invention-related resources out there to help you realize a good idea such as Idea4invention.com. As a result, you would expect some truly amazing things to be invented. And while there have been some great ones recently, arguably the best invention of all time has been around for decades. 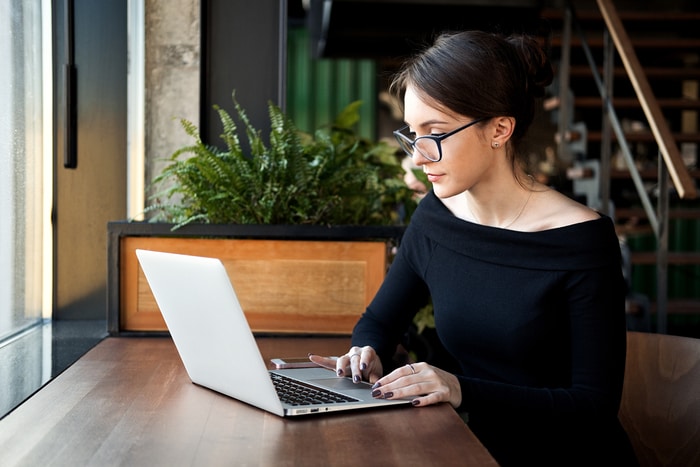 Of course, we are talking about the internet. While there are many different inventions that have been monumental, it is hard to argue the internet isn’t one of the best. The first working prototype for the internet was released in the 1960s and little did the creators know the magnitude of what they had done. The internet would go on to change how people communicate, how businesses operate and nearly everything else about our world. This article is going to look at a few of the reasons why many believe the internet is the greatest invention ever.

It Has Taken Communication to the Next Level

Communication is one of the most important things for humans and has been for thousands of years. However, communication in the modern day is unlike anything humans have ever seen before. While talking on the phone and in-person communication obviously still happens, it has largely taken a back seat to communicate via the internet.

The internet allows us to instantly communicate with essentially anyone on the planet with ease. You can have full conversations through texting, can send emails anywhere in seconds and countless apps and social networks allow an unparalleled amount of communication. Without the internet, many of our most popular means of communication simply wouldn’t exist, and our culture would take several steps backward.

It Provides a Boatload of Information

When people think of the biggest benefit of the internet, many would likely say it is all of the information that it provides. No matter what you want to learn about or know, a simple search should give you thousands of relevant results in seconds. Even very abstract and high-level things can be researched with ease. Something that could’ve taken hours or days to find out about in the past can now be found in seconds.

While you might know the internet is big and houses a lot of data and information, it is hard to truly understand the scale of just how big the internet is. Also, it is continuously growing and this will continue into the foreseeable future. Without the internet, all different types of research would become incredibly difficult again.

Modern Life Would Struggle Mightily Without It

One of the marks of a great invention is how much use it gets and how much people rely on it. And with literally billions of people using the internet, it definitely qualifies. People use the internet for all different aspects of their lives from checking the weather, reading the news, learning new things, making purchases, and so many others.

However, not only do people use it because they want to, many people do because they need to. A lot of workplace communication and collaboration takes place virtually, and many jobs require access to the internet in one way or another. If the internet suddenly wasn’t here anymore, modern life as we know it would go through many difficult changes.

Hopefully, this article has helped you learn a little more about why the internet is often seen as one of the greatest inventions ever. Of course, there are many other inventions worthy of this spot, but the internet is definitely near the top for all it has done for the world.