The Federal Railroad Association is making efforts to develop programs that forbid engineers with the sleep apnea condition to work.

This body of recommendations from the federal agency is the product of the report that showed that the engineer responsible for the Hoboken Terminal train crash, was, in fact, a sufferer of the apnea condition. According to a person involved in the investigation, the diagnosis came after the incident, Associated Press informed. 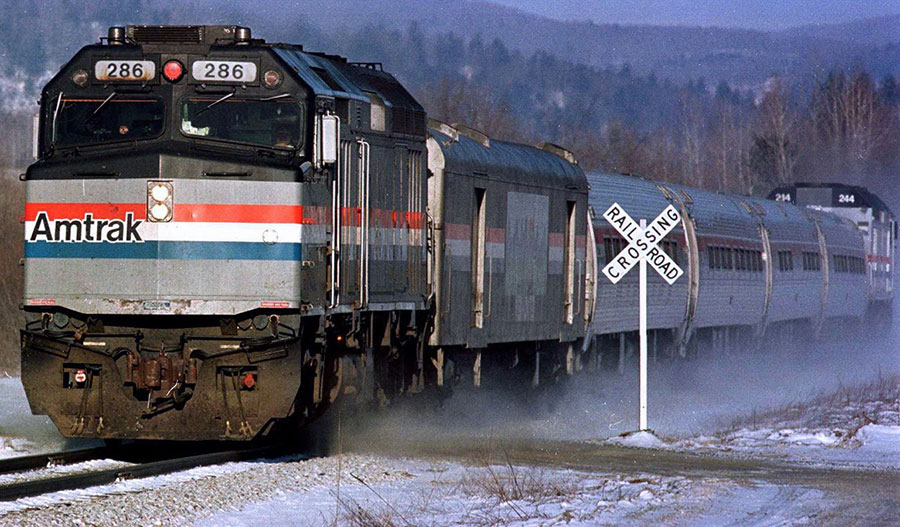 The New Jersey Transit, the second most important railroad in the US, is adopting the recommendation from the FRA and is not going to allow any engineer to work if the sleep apnea condition is not either corrected or under control. Wearing a pressurized mask or using oral appliances work as treatments for this condition.

The railroad from New York suburbs, Metro-North, is letting the engineers work in the trains only if the are currently under treatment. This measure was taken after the railroad agency became conscious of the deadly crash in 2013, where the engineer who was in charge of the train, suffered sleep apnea. That incident killed a total of 4 persons when the train derailed in a curve in the Bronx.

In early September, 108 people were injured, and a woman was killed when the train that was entering the Hoboken Terminal crashed. The train was traveling twice the speed limit, accelerating from 8mph to 21mph just 38 seconds before the incident.

According to several declarations made from the passengers, the train got out of the rails when it didn’t stop after reaching the station. The machine forced the collapse of the metal shed and produced severe damages to the station’s infrastructure.

The New Jersey crash and the Metro-North incident are not the only cases related to this situation. In 2014, a tractor-trailer truck in Cranbury, New Jersey, took the life of comedian James McNair and injured comedian Tracy Morgan. The authorities back then, said that driver fatigue was the reason of the crash.

Also, in Philadelphia, a train derailed in a curve when it was traveling at twice the speed limit and producing the death of 8 passengers. Amtrak, the passenger railroad service, announced the installing of cameras in the engineer´s cabin in order to prevent this kind of situations in May of 2015. This measure is approved by the FRA as one of the solutions to the problem.