Home » Headlines » World » Queen Elizabeth Declares Duchess of Cornwall, Camilla, Will Be Queen after Her

Queen Elizabeth Declares Duchess of Cornwall, Camilla, Will Be Queen after Her

Queen Elizabeth II has declared that the Duchess of Cornwall and wife of Prince Charles, Camilla, will be Queen after her. The Queen used the occasion of the celebration of her Platinum Jubilee to clear the air over whom she wants to be queen when the time comes. The 95-year-old monarch said this as she celebrated the 70th anniversary of her accession to the throne of England. 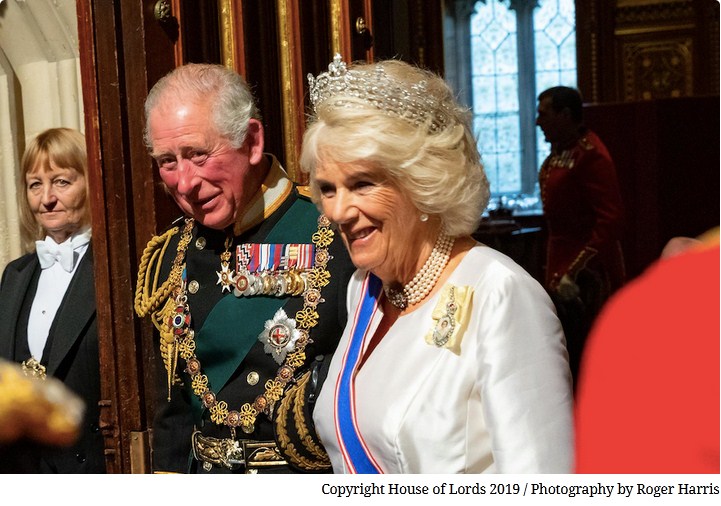 Queen Elizabeth is the only person with the powers to announce the next queen, and it is expected that she would have discussed her intentions with Charles and William, who are direct heirs before announcing Camilla as Queen Consort. She is also the only vested power to define royal titles and to determine who should be who in the royal family.

“I would like to express my thanks to you all for your support,” the Queen said. “And when, in the fullness of time, my son Charles becomes King, I know you will give him and his wife Camilla the same support that you have given me; and it is my sincere wish that, when that time comes, Camilla will be known as Queen Consort as she continues her own loyal service.”

Elizabeth became the Queen on February 6, 1952, after the death of her father, King George VI, at the age of 56. She said she is grateful for the support and affection gave her by the people of the United Kingdom.

“I remain eternally grateful for, and humbled by, the loyalty and affection that you continue to give me,” she said. “As we mark this anniversary, it gives me pleasure to renew to you the pledge I gave in 1947 that my life will always be devoted to your service.”

Prince Charles and Camilla expressed support for the Queen’s announcement, saying they were “touched and honored by Her Majesty’s words.” Elizabeth marked the celebration of her Accession Day at Sandringham in Norfolk, north of London. She held a special reception the day before on Saturday and hosted several people at the historic ballroom with a cake and Coronation Chicken prepared by Angela Wood, a former cookery student.