Pregnant Women Using Marijuana Twice as Much as 15 years ago

Pregnant women report using marijuana more than twice as much as they did 15 years ago, according to a new statistical study of data from a nationwide drug use survey. Researchers from the NIDA, NIH and the SAMHSA analyzed data from 2002 to 2017 in the National Survey on Drug Use and Health (NSDUH) for their report in the Journal of the American Medical Association. 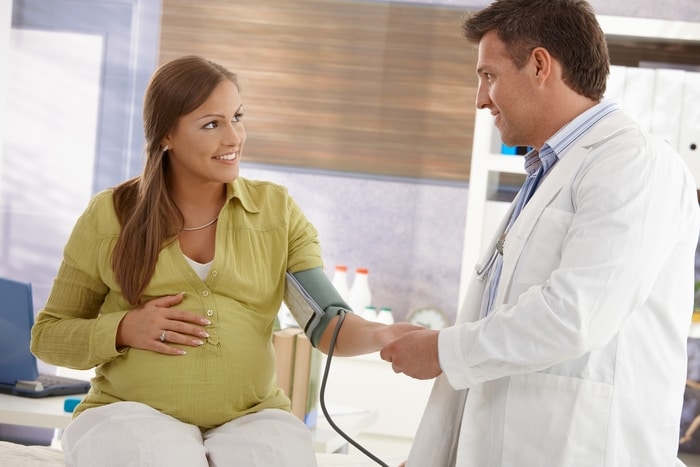 The data studied by Nora Volkow, Beth Han, and Wilson Compton came from 467,100 women between the ages of 12 and 44 who had answered questions in the nationwide survey during those years.

Cannabis use doubled among pregnant women

Reported cannabis use by pregnant women more than doubled in every category the researchers examined, although it is possible that women’s attitudes towards admitting such use may also have changed over time.

Highest use occurring in the first trimester

An editorial in the same June 18 issue of JAMA noted that although there may be “a small protective association between cannabis use and preeclampsia and gestational diabetes,” nearly all the increase in reported rates of marijuana use by pregnant women was for nonmedical reasons.

Use of marijuana linked to low birth weight

Although societal strictures against marijuana use have eased considerably during the period covered by the NSDUH, which may have contributed to the willingness of pregnant women to report cannabis use, the National Institute on Drug Abuse warned of the drug’s dangers during pregnancy. Use of marijuana while pregnant has been linked with low birth weight or length of babies. Fetal growth problems of this sort are more prevalent, NIDA said, in women who use cannabis often while they are pregnant, especially in the first two trimesters.

Although popular opinion tends to regard marijuana use – even daily use – as mostly harmless, research has shown that chronic use of the drug causes plenty of problems even for people who aren’t pregnant, and can lead to dependence on marijuana, tolerance of its effects (which leads to higher usage) and even addiction to it. Cannabis can create psychological and physical dependence which is difficult to overcome. It can also cause anxiety, depression and a decrease in social interactions in heavy users.