Poker, the game that has been around for more than a hundred years and in that time, has seen many legends sit at the felt and play a few hands. So many that in 1979 the Poker Hall of Fame was first initiated and its first members inducted. Ever since then, winners of massive Poker Tournaments and people who have contributed much to the game have been inducted as superstars – how many are you familiar with? Here are a few of the people who have contributed the most to the great game of poker. 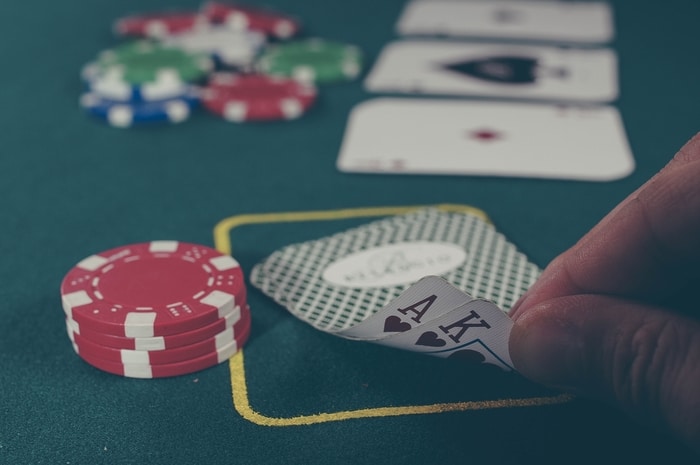 The legend himself, Johnny Moss was the first person to be inducted into the Hall of Fame and the honor was well deserved. Known as The Grand Old Man of Poker, Johnny Moss also won the first WSOP tournament which is a little more impressive than it sounds. The first World Series wasn’t a freeze-out tournament like the subsequent ones, at the end of the tournament the participants were asked to vote for who they thought had been the best player and as the legend goes, they all voted for themselves. But when they were asked to vote for the second-best player, Johnny Moss emerged as the winner. While he hasn’t won the most money, he is also responsible for securing a spot for the second entry into the Hall of Fame.

Nick Dandolos, known as Nick the Greek, is often cited alongside Johnny Moss as a prime factor in the creation of the World Series of Poker. In the summer of 1949, the two of them played a game that lasted almost 5 months and resulted in Dandolos losing an estimated $2 million over the course of the marathon. He finally conceded with a quote that has now been entered into poker legend “Mr. Moss, I’m afraid I’m going to have to let you go.”. While he never played in the WSOP, this epic confrontation is believed to have inspired the tournament proper which came sometime after.

Perhaps the most famous poker player in the world, a renowned figure of the Wild West who had just about every job you can imagine for that time. He was a Lawman, a Gunfighter, a Stagecoach driver, showman, soldier, spy, you name it and Bill Hickok probably had some involvement. He was also a renowned gambler, with poker being one of his big loves. Big enough that in 1876, it cost him his life. While playing a hand in a saloon in a town called Deadwood, he was shot by James McCall, an unsuccessful gambler who wanted revenge. The hand that Hickok had has become known as the “Deadman’s Hand” ever since. Surprisingly, Wild Bill isn’t the only Hall of Fame member to die at the table, Tom Abdo also died of a heart attack (though allegedly also asked a fellow player to count his chips and save his seat) and Jack Straus who died of an aneurysm.