Plume is a startup launched Thursday that offers a powerful and easy-to-use solution for home Wi-Fi. The company believes consumers who want quick access to increasingly higher definition TV and 4K videos need high-quality managed Wi-Fi in every room they own. Considering adaptability features, Plume sells routers the size of a palm that can be plugged into outlets.

This way, the whole system allows users to control every router around the home via a cloud-based brain that manages how the network works. Those little access points in each room communicate with the cloud and automatically adjust its Wi-Fi delivery to the user’s needs in a particular area.

For this, people needs to connect one router to their modem and plug the rest into the rooms where they need a wireless internet connection. But first, downloading a mobile app to create their network is a must for customers.

All of the routers placed throughout the home use Bluetooth to find the system, according to MIT Technology Review. Consumers can buy a Plume router for $49 or get at least six for $39 each if they are pre-order.

The Plume home Wi-Fi system uses machine learning to detect and understand what is going on in a user’s network and identify patterns that could make it more efficient. The system can suggest a person what to do to improve his or her experience through the mobile app.

In March I wrote about a startup called Plume that wants to fix home Wi-Fi. And now they've unveiled their product. https://t.co/rHlnAAhu7Z

By analyzing the network and its daily activity, it could realize that one of the access points should be connected closer to the television for a faster internet connection. The routers can get smarter and faster as they get to know the users better, and cloud services will improve as a result.

Paving the way to sell routers to ISPs

Plume’s CEO and co-founder Fahri Diner said the firm is working with Internet service providers (ISPs) and that they hopefully will offer the highly-designed routers. This would require consumers pay $10 extra a month to obtain a high-speed, reliable connection.

Diner’s idea to work with ISPs and make them offer their routers makes sense because consumers are already used to pay rental fees to those Internet providers, most of which normally have a modem rental fees that include a router. A router is a device that translates into Wi-Fi the signal emitted by the modem, the gadget that connects the home to the ISP’s service. 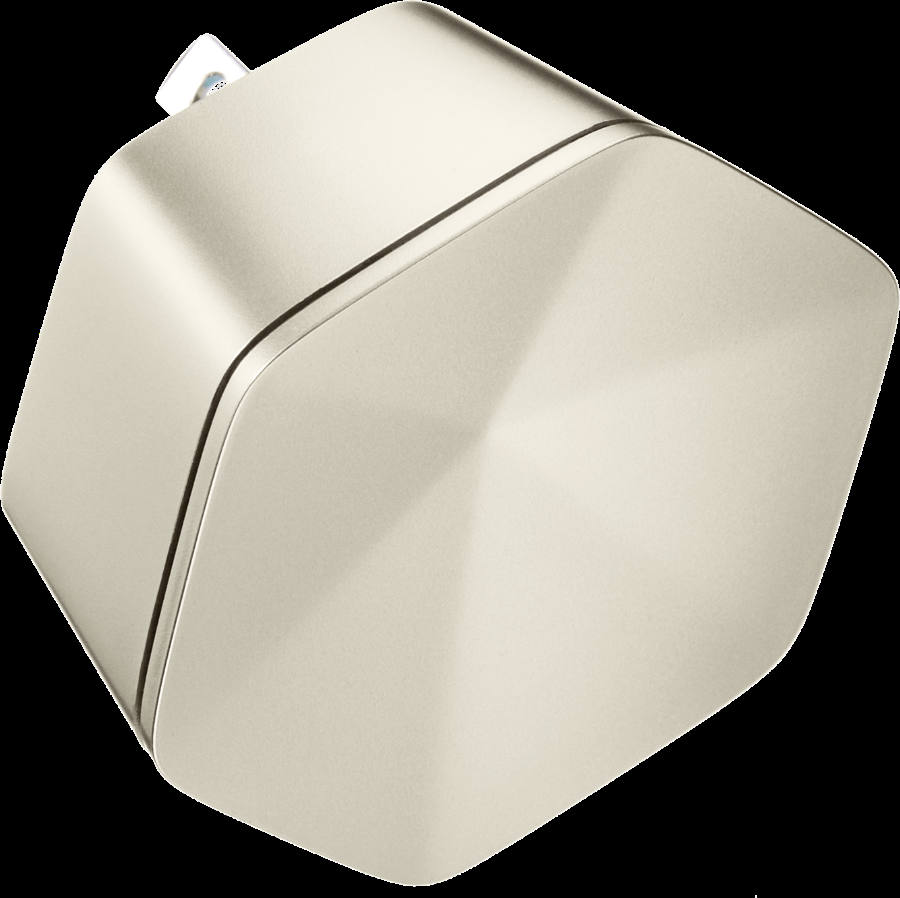 People increasingly need high-quality bandwidth throughout the home to be able to use video calls, games all over the place and other streaming latency-sensitive apps. Tech lovers also want a better Internet connection to have video doorbells and put Wi-Fi-connected vehicles in their garage, among many other smart-home devices.

Another argument Plume could use to convince consumers using regular Wi-Fi services at home is that not all homes are physically capable of receiving high-speed Wi-Fi. For example, long or tall homes usually need extra gear to get the connection going, and users in a condo or apartment building often struggle with getting good Wi-Fi due to interference.

Other companies like Eero, Luo, and Security are offering similar Wi-Fi services to enhance the user experience at home. It will be interesting to see how those companies manage to gain significant support in the mass market, where well-established companies such as Belkin, D-Link, and Netgear rule the market. Such companies offer traditional routers widely used by most people who believe they are doing fine with them and do not want to pay extra money for high-speed Wi-Fi they do not need at home.

Thanks for the great article. The routerless revolution has begun! https://t.co/4pbPZwOl9Y