Paris City Levied $110,000 for Appointing Too Many Women to Senior Civil Service Positions

The French city of Paris has been fined almost $110,000 for appointing too many women to senior civil service positions. According to a 2012 law, the government cannot employ more than 60% of men or women to the civil service in any one year, but Paris City Mayor Anne Hidalgo 11 women and five men to the city’s top jobs – a total of 69%. 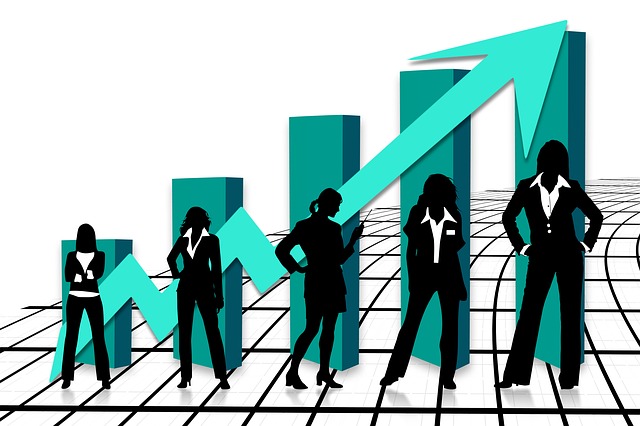 So for appointing more than the stipulated 60% of either gender to the civil service, the city government got slapped €90,000 which Hidalgo said she would be glad to pay if that is the sacrifice her government has to make for appointing a large number of women. The 2012 law which the city broke was established to correct gender imbalances in the workplace.

The law was amended in 2019 so that no levies would be fined if unequal numbers of men or women were employed so far the ultimate gender balance was achieved. However, Hidalgo and her team were found guilty of the law because she hired all the civil servants in 2018 – a year before the law was amended. She said she will pay the fine with gladness and will personally deliver the check to the appropriate authorities, NY Times reports.

“Today I am going to rejoice that we have been sentenced to a fine,” Ms. Hidalgo said at a Paris City Council meeting on Tuesday. “It is with joy, shared with many others, that I learned last week that the city of Paris had to pay a 90,000 euro fine.”

Despite the fact of the fine, Hidalgo said the government must continue to employ more women than men, and credited public ministries who value the input of the womenfolk in the running of the city. According to her, “we must speed up the tempo and ensure that in the nominations, there are more women than men.”

France’s Minister of Public Service, Amélie de Montchalin, said the fine levied on the city of Paris is absurd, and added that women deserve better. In a tweet that responds to Hildalgo’s announcement of the fine, Montchalin said the “cause of women deserves better! I want the fine paid by Paris for 2018 to finance concrete actions to promote women in the public service. I invite you to the ministry to raise them!”

Hildalgo was elected as mayor in 2014 on the ticket of the Socialist party and was reelected again this July for a second term in office. Many people across the country tout that her credentials and visions align her as a potential president of France, with many who know her personally hoping for that to happen.

MacKenzie Scott, Jeff Bezos’ Former Wife, Donates another $4.2 Billion to 384 Charitable Organizations < Previous
Some Shocking Facts About Bitcoin that You may Want to Learn About! Next >