A cheese company based in Benton Harbor, Michigan, has issued a voluntary recall of its popular cheese products after fears of listeria contamination. Old Europe Cheese called for its Brie and Camembert cheeses delivered to about 12 major retailers in the United States and Mexico to be recalled, discarded, or destroyed. 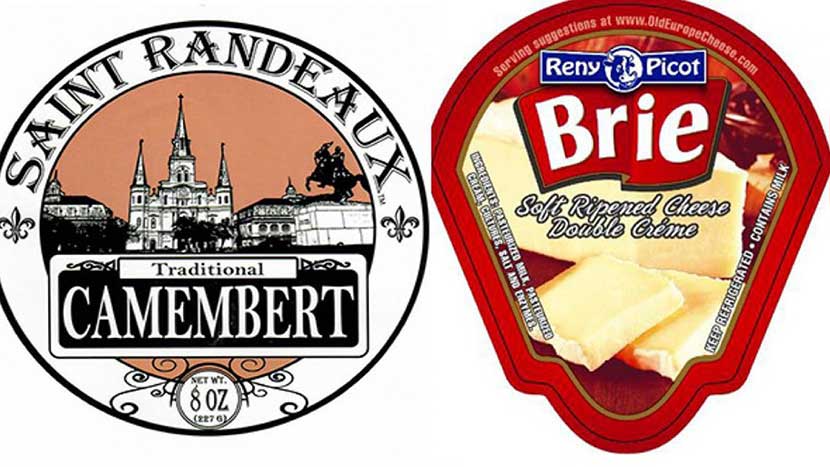 According to the FDA, Old Europe Cheese audited 120 products and also carried out an environmental audit of its facilities. Listeria monocytogenes were not found in any of the cheese products, but the organism was detected in one of the company facilities. The listeria strain was linked to six cases of listeriosis that required hospitalization from 2017 to 2022.

While the company has carried out active measures to eliminate the contamination in the affected facility, it chose to announce a voluntary recall to protect the health of its customers. Old Europe Cheese said production of its Brie and Camembert cheeses will not resume until the facility is certified sterile again. Listeria is noted to cause meningitis, encephalitis, septicemia, endocarditis, abortion, abscesses, and listeriosis.

The company said it is “working closely with state and federal authorities and with its clients to make this voluntary recall as fast and efficient as possible.” The affected products were distributed from August 1 to September 28 and have December 14, 2022, as their expiry date. Some of the retailers that stocked the products include Albertsons, Safeway, Meijer, Harding’s, Shaw’s, Price Chopper, Market Basket, Raley’s, Save Mart, Giant Foods, Stop & Shop, Fresh Thyme, Lidl, Sprouts, Athenian Foods, and Whole Foods.

The FDA warned that smaller retailers may also have stocked the cheeses – and that the recalled products may have been repackaged into smaller sizes and marketed under different labels and product information. Customers who already bought them are advised to trash them without consuming them, and they are to clean all surfaces upon which the cheeses were placed to sanitize them against cross-contamination. It is warned that listeria is always able to survive even in refrigerated environments.