Home » Headlines » U.S. » O’Brien in charge of bringing hostages back

O’Brien in charge of bringing hostages back

After the brutal executions of Americans held by Islamic State of Iraq and Syria (ISIS) and the critics made by American families whose relatives were hostages, President Barack Obama decided to create a special envoy for hostage affairs as a result of a hostage policy review made on June 24, 2015. 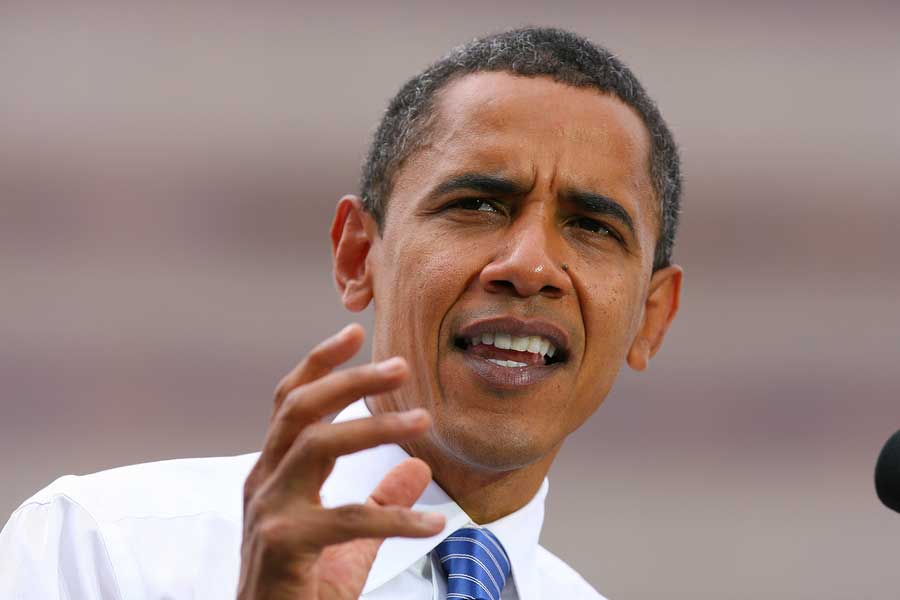 “Jim is exactly the right person for a job that demands a high level of diplomatic experience and the ability to analyze and find effective remedies to complex problems”, said Secretary of State John Kerry.

Families who have relatives hostages complained that the government often stonewalled them from knowing about their relatives’ fate, so the Obama administration needed a new way to communicate with terrorists groups and serve as a conduit for people who try to free their loved ones.

It becomes an urgent task when these families think about their relatives having the same fate as American Hostage Kayla Mueller who was repeatedly forced to have sex with leader of ISIS Abu Bakr Baghdadi, according to US intelligence officials. Her death was confirmed on February.

Kayla Mueller, 26, an American humanitarian worker from Prescott, Ariz. She was captured in northern Syria in the Summer 2013.

With the title of “special presidential envoy for hostage affairs”, O’Brien will be in charge of answer to the secretary of State, John Kerry, and, as President Obama said, be part of a “fusion cell” of representatives from the FBI, the military, the Treasury Department and intelligence agencies.

O’Brien’s job would be to “synchronize diplomatic efforts in support of comprehensive strategies to bring home American hostages” and to directly communicate with the families of hostages, according to White House Homeland Security Adviser Lisa Monaco.

Suitable for the job

O’Brien is currently Vice Chair of the Albright Stonebridge Group, a strategic advisory and commercial diplomacy firm. He used to serve as the Special Presidential Envoy for the Balkans, Senior Advisor to Secretary of State Madeleine Albright, and Principal Deputy Director of Policy Planning at the Department of State.