Scientists revealed that a newly discovered fungus coming from Asia, can annihilate an large amount of salamander species around the world, representing an important risk for North American biodiversity. Scientists are demanding an immediate ban to salamanders’ importation in order to avoid a major spread.

A team of researchers from San Francisco State University, UC Berkeley and UCLA, published in the journal Science, the regions from the U.S. where salamanders are at most risk. This specie is an essential part of forest ecosystem and food chain. 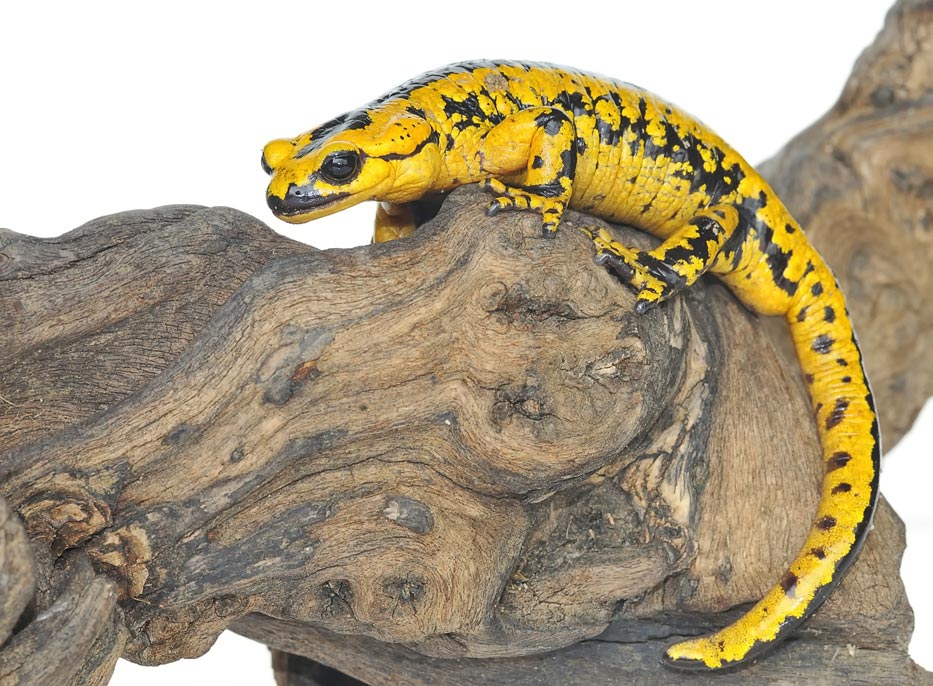 “This is an imminent threat, and a place where policy could have a very positive effect. We actually have a decent chance of preventing a major catastrophe”, said Vance Vredenburg, a biologist at San Francisco State University and a coauthor of the study.

The deadly fungus known as Batrachochytrium salamandrivorans, or Bsal, is very similar to another fungus called Batrachochytrium dendrobatidis or Bd. The last pathogen has eradicated over 200 species of amphibians globally. Bd, which in some cases has killed as much as 40% of amphibians in a single region, attacks its victims by strengthening the animal’s skin ultimately causing cardiac arrest.

Regarding to the Bsal fungus, it could be especially deadly in the areas where there’s larger amount of salamanders. North America, the team specified, is “the world’s biodiversity hot spot”.  It is home to 48% of 676 recognized salamander species. In the study, experts pinpointed three areas with a high Bsal infection risk. They are: the southern end of the Appalachian Mountains, the Pacific Northwest and the Sierra Nevada, and the highlands of Central Mexico.

Since recent year, salamanders have become popular pets, so they are frequently traded across borders. The researchers also analyzed imports from 2010 to 2014 and determined that an ample majority were Bsal menace. Results showed that Los Angeles was the largest entry for imported salamanders, with 419,890 studied. Of those, 4189,694 were considered Bsal threats.

However, Vredenburg still believes there’s much that can be done in order to prevent this whole catastrophe. “With Bd, no one could even imagine that one pathogen could cause so much damage across all these different species because we had never seen anything like that before. What’s encouraging about this time, with Bsal, is that the scientific community figured it out really quickly, and we can learn a lesson from the past,” he said.